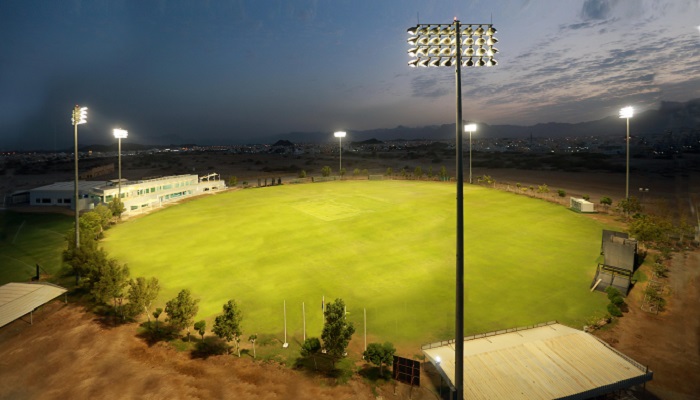 Muscat: One of India’s strongest cricket teams Mumbai will be touring Oman later this month for a number of T20 and 50-over games against the country’s national cricket team.

The record 41-time Ranji Trophy winner, Mumbai, will arrive on August 20 to play 3 T20 and a similar number of one-day matches against Dulip Mendis-coached Oman as part of the country’s preparations for the seven-nation Word Cricket League (WCL) League 2 tournament that Oman currently leads with 16 points from 10 games as well as for the ICC T20 World Cup that Oman is going to host along with UAE in October.

“The Mumbai’s tour of Oman is confirmed and I am sure they will be bringing the best available squad. These matches will be an ideal preparation for the WCL League 2 tri-series in September and the T20 World Cup in October. Mumbai has a strong side and we will get proper match practice,” said Mendis who is also Oman Cricket’s Chief Development Officer.

Oman is going to host two triangular series as part of the WCL League 2 tournament; first against Nepal and USA from September 13 to 20 followed by tri-series against Scotland and PNG from September 25 to October 2.

Sultanate’s Red Brigade has been in the training mode since late June despite the harsh weather conditions and has played practice games to prepare for both the formats.

“Both the tournaments hold immense importance to Oman Cricket and we are determined to do well. Oman is leading the WCL League 2 table and would like to stay there as the tournament progresses. We know the top three teams will go through to the 2023 ICC Cricket World Cup and Oman would do all it can to be one of them,” added the former Sri Lankan great.

While Oman is currently busy boosting its infrastructure to be able to host first round of T20 World Cup successfully, coach Mendis feels focus remains on its performance on the field.

“With all the facilities we are going to have in place before the World Cup starts what we want from our team is performance on the field. That is our main target and we are concentrating on that. We are putting our heart and soul into the preparation and discussing various ways and strategies for the tournament. Hopefully, we will get the results we want from the team,” he said.

Oman will be trying a few new players who have qualified to play for the country during the games against Mumbai. “Yes, we have two to three new players who will be tried in the practice matches to see if they are good enough to be included in the final squad,” confirmed the Oman coach. 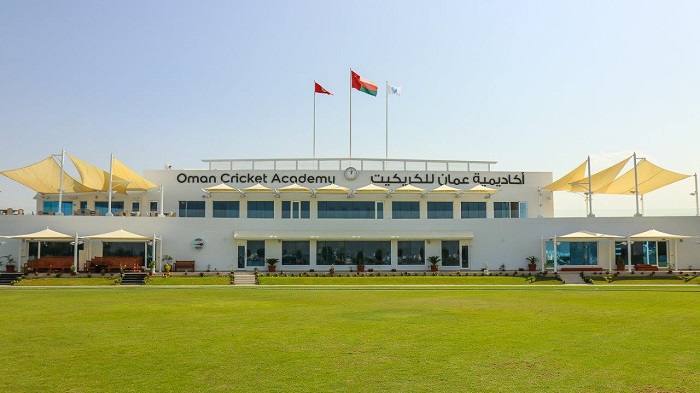 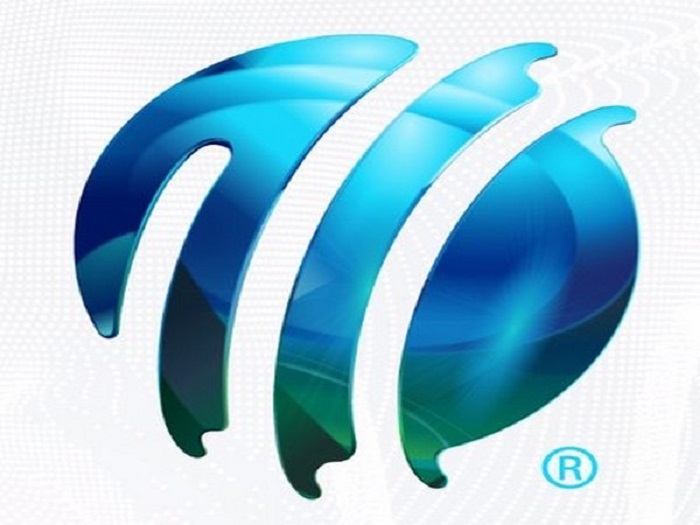