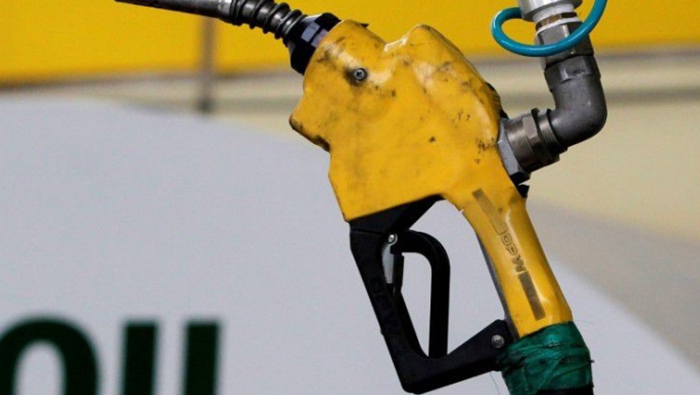 Oil prices rose more than 1 per cent on Tuesday, recouping some of the losses in the previous session when prices hit a three-week low

Tokyo: Oil prices rose more than 1 per cent on Tuesday, recouping some of the losses in the previous session when prices hit a three-week low, but gains are likely to be limited on worries that rising COVID-19 cases and restrictions in China will dent fuel demand.

China on Tuesday reported more COVID-19 infections in the latest outbreak of the disease that was first detected in the country in late 2019, in what analysts said was the biggest test of Beijing's zero-infection strategy.

Some cities in China, the world's top crude oil importer, have stepped up mass testing as authorities try to stamp out locally transmitted infections of the highly transmissible Delta variant of the coronavirus.

"In the short-term oil market may be volatile with frequent pull-back as crude prices are beginning to struggle," said Avtar Sandu, senior manager, commodities at Phillip Futures in Singapore, adding any deep pullback in prices is a buying opportunity.

"There is a possibility of additional Iranian, United Arab Emirates and Libyan barrels flooding the market but we are expecting overall global GDP growth to hold up energy demand," he said.

In the United States, the Senate is set to vote on the passage of a $1 trillion infrastructure bill later on Tuesday, which, if passed would boost the economy and demand for oil products, analysts said.

But surging cases of COVID-19 are blighting the outlook for economic growth and overall consumption.

"Investors are also questioning the recovery in the US amid rising case numbers. US air travel has plateaued for almost two months amid ongoing travel restrictions," ANZ Research said in a note.

Still, US crude, gasoline, and other product inventories are likely to have dropped last week, with gasoline stocks forecast to fall for a fourth consecutive period, a preliminary Reuters poll showed on Monday. 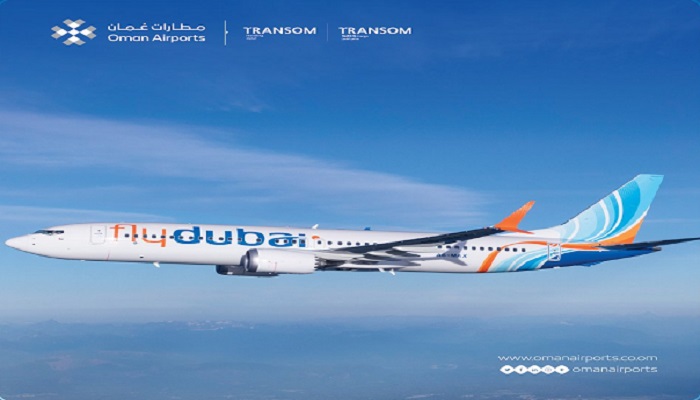 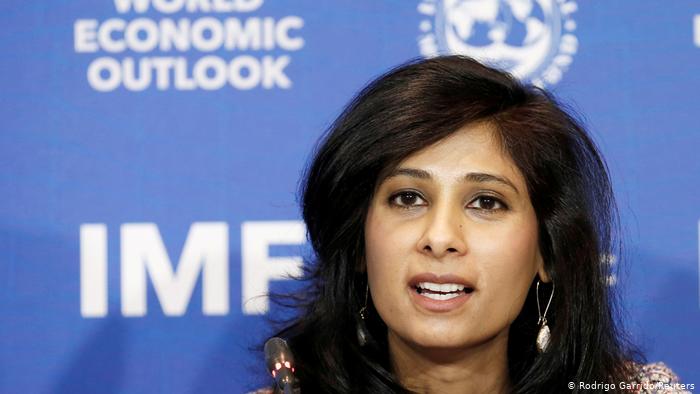 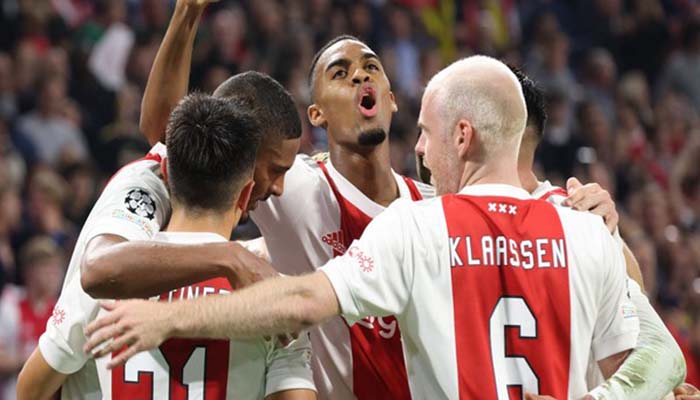 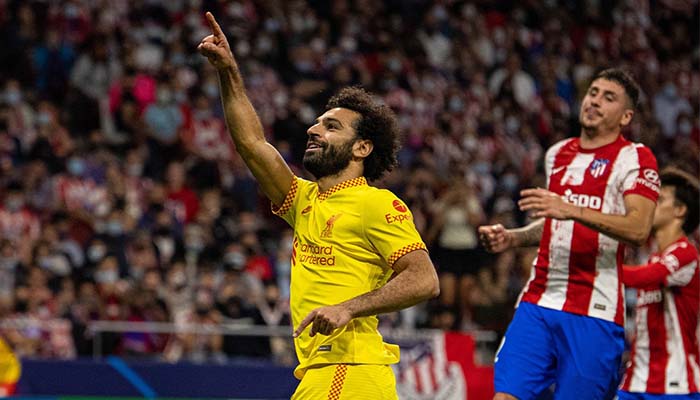