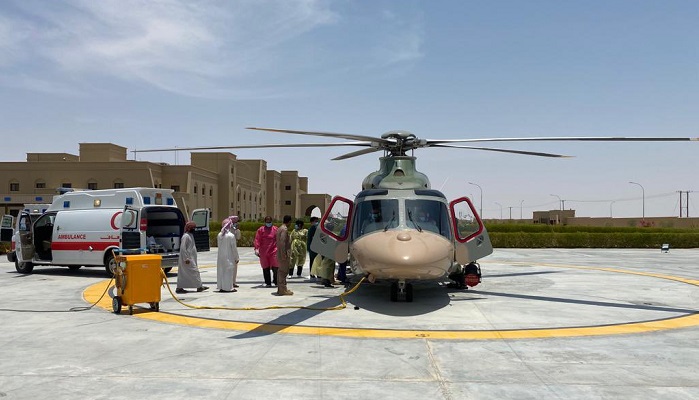 Muscat: Three people have died due to an accident that occurred between two vehicles on Adam-Haima road, Royal Oman Police (ROP) said on Tuesday.

"For users of Adam-Haima road, a collision occurred between two vehicles heading to Haima, which led to the death of three people. Please pay attention and be careful," ROP said in a statement.

“Police aviation carried out the transfer of three other people in critical condition to Nizwa Reference Hospital, after they were injured in the accident,” Royal Oman Police (ROP) added. 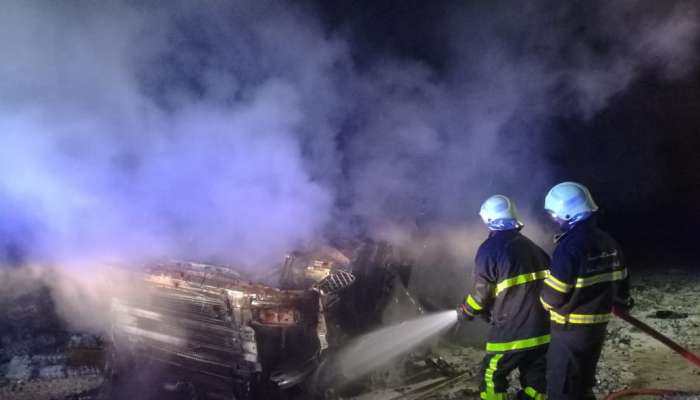 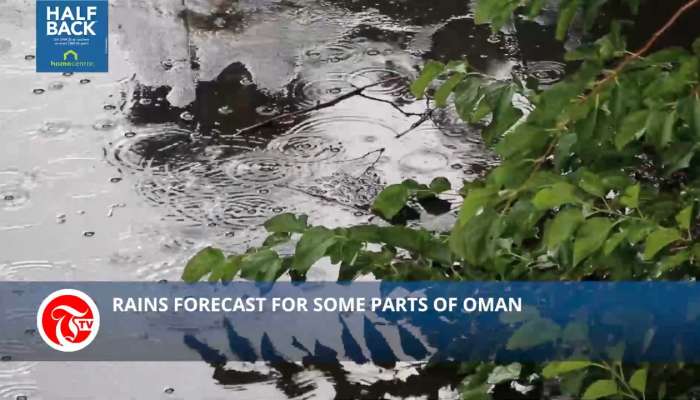 Road accidents decline over 70 % in Oman