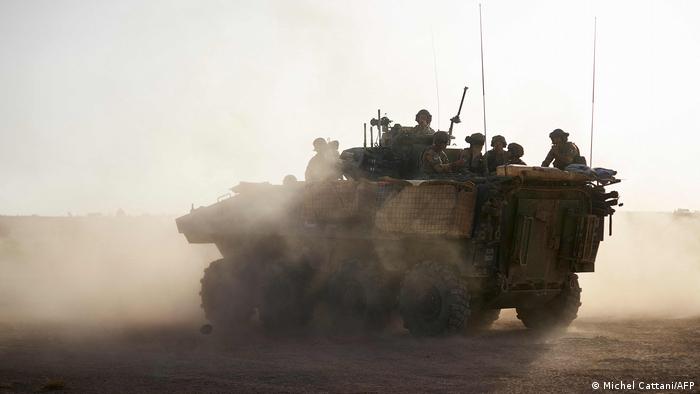 Mali: At least 51 civilians were massacred by suspected extremists in northern Mali over the weekend, authorities said on Monday.

Gunmen stormed three villages near Mali's border with Niger, according to a military official. According to the source, "the terrorists went into the villages and massacred everyone."


Meanwhile, in neighboring Burkina Faso. 12 troops were killed and eight others were wounded in an ambush in the northwest of the country.

Communications Minister Ousseni Tamboura confirmed the attack, saying that "members of the ground forces and the rapid intervention force GARSI were ambushed."

The attack is understood to have taken place in the northwest Boucle du Mouhoun region.

In response to the deadly ambush, President Roch Marc Christian Kabore tweeted: "We continue to wage without concession the war the obscurantist and barbaric forces have imposed on our country."

How are these attacks linked?


Mali has been battling an insurgency since 2012. That conflict has since spilled over into neighboring Niger and Burkina Faso.

While its not yet known who is directly responsible for these most recent attacks, a number of extremist militant groups are actively operating in the border region between Niger, Mali and Burkina Faso. The jihadi groups have links to al-Qaida and the so-called "Islamic State" (IS) group.

The militants are also responsible for killing thousands and displacing millions in West Africa's Sahel region.