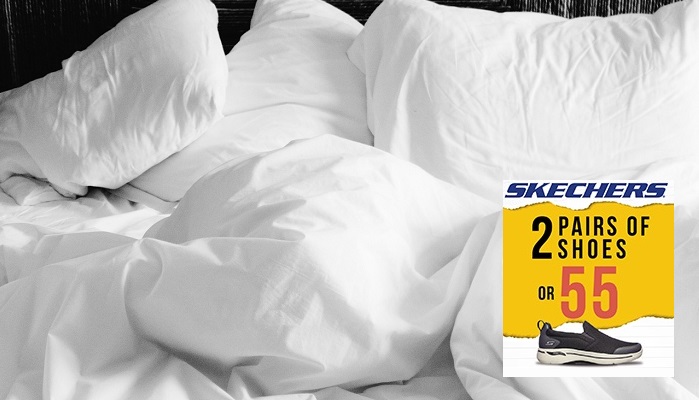 Washington, USA: According to the University of California Los Angeles (UCLA) researchers, when new mothers complain that all those sleepless nights caring for their newborns are taking years off their life, they just might be right.

UCLA research published this study in the journal Sleep Health. Scientists studied 33 mothers during their pregnancies and the first year of their babies' lives, analyzing the women's DNA from blood samples to determine their "biological age," which can differ from chronological age. They found that a year after giving birth, the biological age of mothers who slept less than seven hours a night at the six-month mark was three to seven years older than those who logged seven hours or more.

Mothers who slept less than seven hours also had shorter telomeres in their white blood cells. These small pieces of DNA at the ends of chromosomes act as protective caps, like the plastic tips on the ends of shoelaces. Shortened telomeres have been linked to a higher risk of cancers, cardiovascular and other diseases, and earlier death.

"The early months of postpartum sleep deprivation could have a lasting effect on physical health," said the study's first author, Judith Carroll, UCLA's George F. Solomon Professor of Psychobiology. "We know from a large body of research that sleeping less than seven hours a night is detrimental to health and increases the risk of age-related diseases."

While participants' nightly sleep ranged from five to nine hours, more than half were getting less than seven hours, both six months and one year after giving birth, the researchers report.

"We found that with every hour of additional sleep, the mother's biological age was younger," said Carroll, a member of the Cousins Center for Psychoneuroimmunology at UCLA's Jane and Terry Semel Institute for Neuroscience and Human Behavior. "I, and many other sleep scientists, consider sleep health to be just as vital to overall health as diet and exercise."

Carroll urged new mothers to take advantage of opportunities to get a little extra sleep, like taking naps during the day when their baby is asleep, accepting offers of assistance from family and friends, and, when possible, asking their partner to help with the baby during the night or early morning. "Taking care of your sleep needs will help you and your baby in the long run," she said.

Co-author Christine Dunkel Schetter, a distinguished professor of psychology and psychiatry at UCLA, said the study results "and other findings on maternal postpartum mental health provide the impetus for better-supporting mothers of young infants so that they can get sufficient sleep -- possibly through parental leave so that both parents can bear some of the burdens of care, and through programs for families and fathers."

Dunkel Schetter added that while accelerated biological ageing linked to sleep loss may increase women's health risks, it doesn't automatically cause harm to their bodies. "We don't want the message to be that mothers are permanently damaged by infant care and loss of sleep," she emphasized. "We don't know if these effects are long-lasting."

The study used the latest scientific methods of analyzing changes in DNA to assess biological ageing -- also known as epigenetic ageing, Dunkel Schetter said. DNA provides the code for making proteins, which carry out many functions in the cells of our body, and epigenetics focuses on whether regions of this code are "open" or "closed."

"You can think of DNA as a grocery store," Carroll said, "with lots of basic ingredients to build a meal. If there is a spill in one aisle, it may be closed, and you can't get an item from that aisle, which might prevent you from making a recipe. When access to DNA code is 'closed,' then those genes that code for specific proteins cannot be expressed and are therefore turned off."

Because specific sites within DNA are turned on or off with ageing, the process acts as a sort of clock, Carroll said, allowing scientists to estimate individuals' biological age. Greater an individual's biological, or epigenetic, age, the greater their risk of disease and earlier death.

The study's cohort -- which included women who ranged in age from 23 to 45 six months after giving birth -- is not a large representative sample of women, the authors said, and more studies are needed to better understand the long-term impact of sleep loss on new mothers, what other factors might contribute to sleep loss and whether the biological ageing effects are permanent or reversible.

Carroll and Dunkel Schetter reported last year that a mother's stress prior to giving birth may accelerate her child's biological ageing, which is a form of "intergenerational transfer of health risk," Dunkel Schetter said. 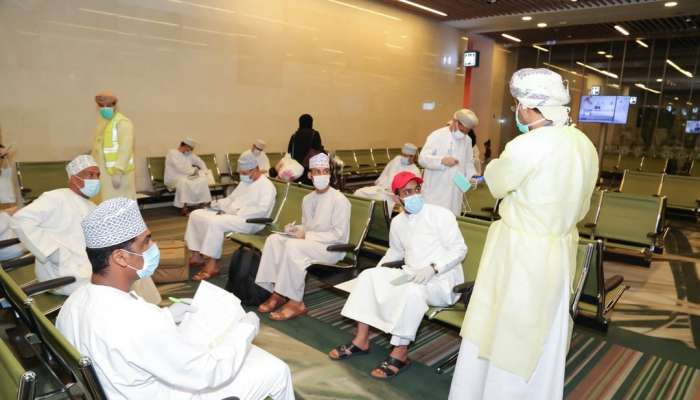 COVID-19: Stress, sleep disorders on the rise in Oman 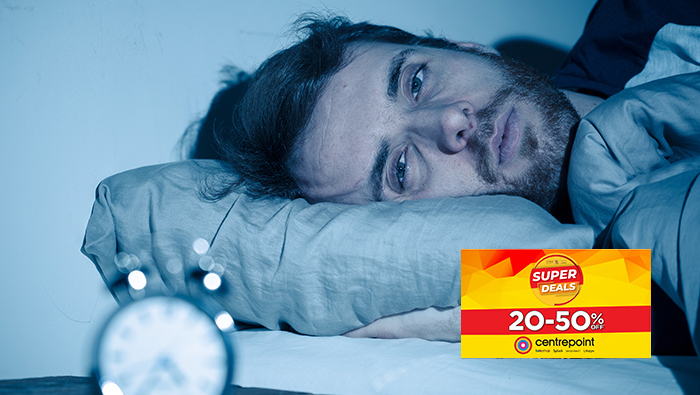 How your mattress affects your sleep 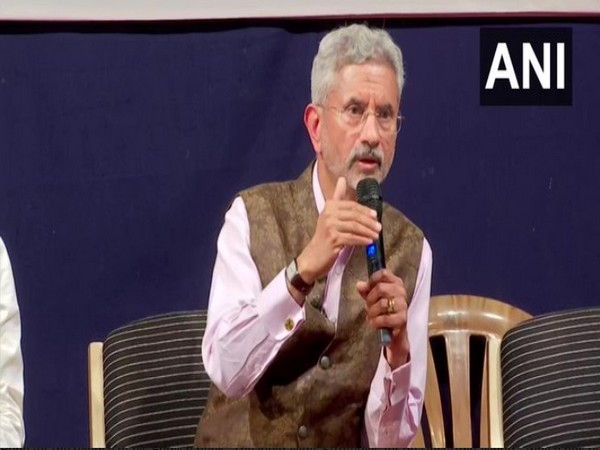 "India's strategic culture has to be based on Indian epics..." Jaishankar explains diplomacy