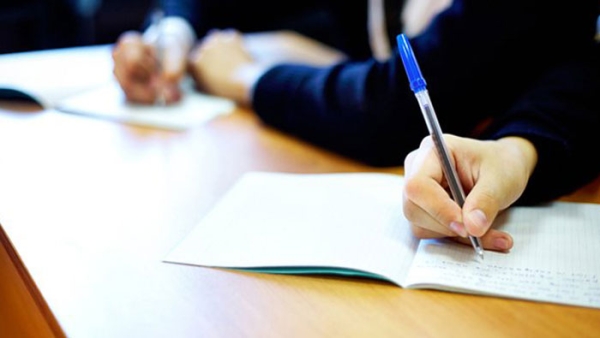 Muscat: Education specialists in Oman have said that seeing an equal number of boys and girls pursuing education is a positive sign of the Sultanate’s development.
According to the World Bank, the ratio of female to male students pursuing higher education in Oman has increased more than ten-fold since 1972, when the ratio was 0.21 females for every male student. Women at universities and colleges currently outnumber men, with the number currently standing at 1.37 females for every male.
It is a development that education officials in the Sultanate have welcomed.
“The time of people talking about a woman staying at home in the kitchen and solely looking after her children has stopped,” said P. Prabhakar, principal of Indian School Al Mabella.
“People are now realising that education is a very important part of life, and parents know that it gives their children two legs to stand on.”
“We are preparing the next generation to be independent and right now, both boys and girls are equal so they have to be treated equally when it comes to education,” he added.
“Anyone who assumes that women are born just to stay at home is completely wrong. In fact, in some countries, the reverse is true these days as well, because you see many men actively sharing the household duties with their wives.”
Neil Subasinghe, principal of Sri Lankan School Muscat, also shared similar views. “As Oman has developed as a nation, people’s attitudes towards education of the girl child have also evolved,” he told the Times of Oman.
“It’s not a question of people assuming that girls are born just to stay at home, and to treat them as a burden. In education centres across the country, women play as equal a role as men do in the classroom, and while there are some areas where men do excel, women also have their own areas of expertise,” added Subasinghe.
“These days, women are also very keen to contribute to the work force and play an active role at work alongside the men.”
Prakerthi Paniker of the Caledonian College of Engineering was also pleased to see a growing number of women pursuing higher education, adding that it was a similar scenario in her college
as well.
“Although engineering has traditionally been a male-dominated field, 52 per cent of all our engineering students are female,” she ventured. “This is very exciting for us, and what is now necessary for us is to provide them with the right emotional and mental conditioning to stay in the work force for the long-term.”
“I think that as Oman has developed and evolved as a nation, people’s minds have been opened and they realise how important it is to educate the girl child,” added Paniker, who serves as the college’s Head of Educational and Professional Development. “Even though there are still those who say a woman must stay at home, I would respond to them by saying that the mother is the first teacher a child knows, and it is very important that she teacher her children the right way to do things.”
“If we want to impart education to the next generation, then we need to have the right education ourselves to do so,” she noted.