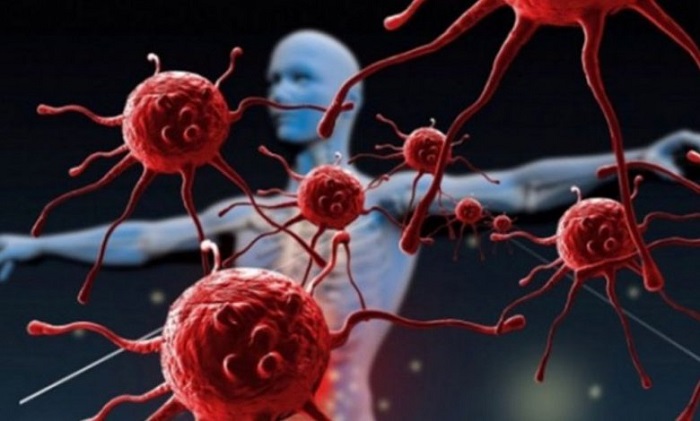 Beijing : The city of Beijing has rolled out a range of measures to prevent the spread of the COVID-19 pandemic by imposing restrictions on travellers from regions with relatively high virus transmission rates.

According to Chinese state media Global Times, people from medium or high-risk regions who are planning to return to Beijing will be prevented from buying tickets for air and railway services. The Beijing authorities said that health codes for people who are still in medium- and high-risk regions will be adjusted to the yellow colour, and anyone with a health code that is not green will not be allowed to board planes or trains bound for Beijing.

Presenting a green health code will be a must.

This comes as several cities in China are witnessing a surge in COVID-19 cases. The delta-driven outbreak grew to over 500 symptomatic cases scattered across 15 provinces and municipalities.

Beijing Daxing International Airport has announced the suspension of flight routes from 15 cities including hotspots of outbreaks such as Nanjing, Yangzhou and Zhangjiajie.

Meanwhile, The Beijing International Film Festival has been postponed due to new COVID-19 outbreaks in the country, Sputnik reported citing the event's official statement on Thursday.

"Due to the recent outbreaks of the epidemic in many areas of the country, the 11th Beijing International Film Festival, originally scheduled for August 14-21, will be postponed for general safety and health reasons," the statement said.

However, the organisers have not announced for how long the festival will be put off, reported Sputnik.