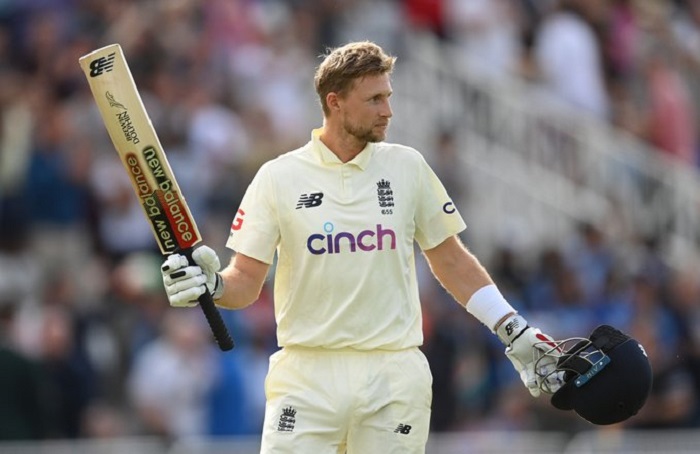 India bundled out England on 303 in the third session after Joe Root's classy ton in the second innings.

Nottingham: England might have removed opening batsman KL Rahul in the final half-hour of the play but India need just 157 runs to win the first Test on Sunday.

The England skipper came into bat when the hosts were struggling in the game.

In the second session, India picked three wickets but Root kept on scoring at a decent rate to keep England in the game.

In the first session, Dominic Sibley and Root gave England the lead after the hosts lost two wickets early on day four.

Resuming Day 4 at 25/0, England did not get off to an ideal start as Rory Burns (18) ended up losing his wicket to Mohammed Siraj in just the fifth over of the day and this brought Zak Crawley to the middle.

However, Crawley's (6) stay at the crease proved to be a short one as he was removed by Jasprit Bumrah and England was reduced to 46/2.

Skipper Joe Root then joined Dominic Sibley in the middle and both batsmen kept on moving the scoreboard slowly and steadily. The duo ensured that the hosts do not lose any more wickets before the lunch break. 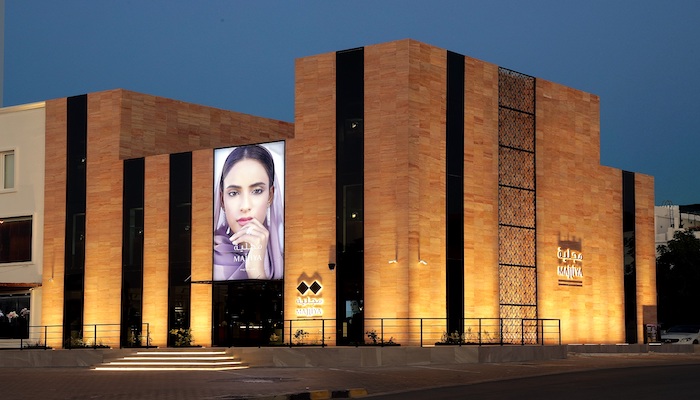 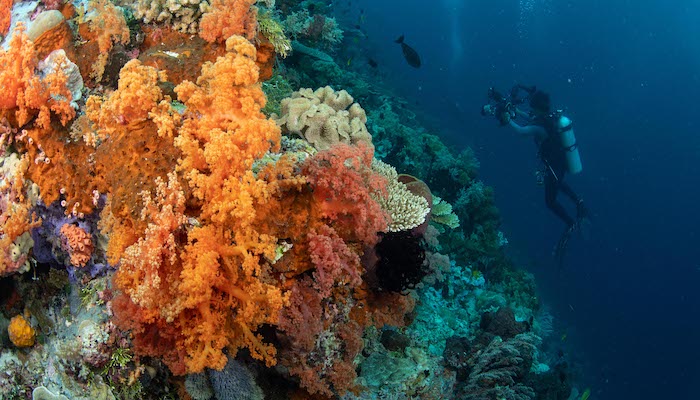 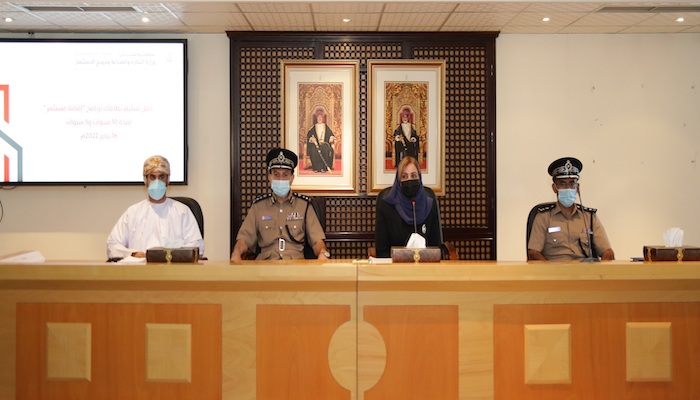 42 investors get residence cards in Oman 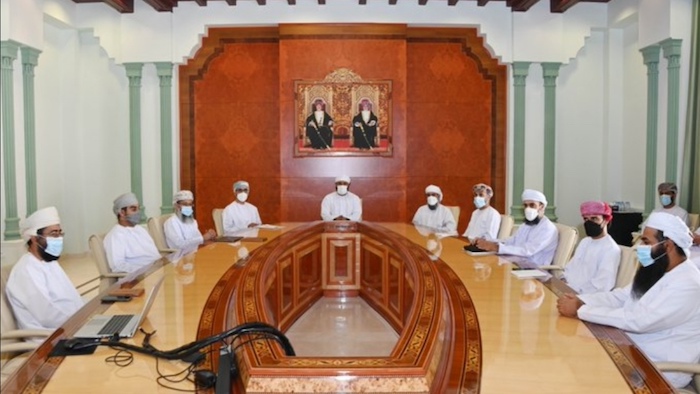