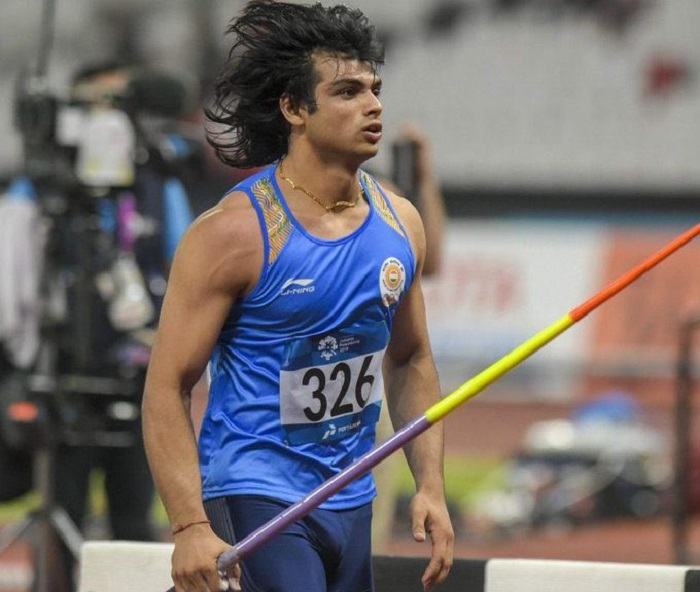 Muscat: Indian javelin thrower Neeraj Chopra has become the first Indian to win an athletics medal, and is only the second to win an individual medal at the Olympics.

The 23-year-old, who earned his gold medal at the men’s javelin final, has made his time at the Tokyo Olympics all the more special, given this was his Olympic debut.

Accolades have come in from many Indians in high office, following his amazing achievement.

President Ram Nath Kovind said he had witnessed an “Unprecedented win by Neeraj Chopra! Your javelin gold breaks barriers and creates history. You bring home the first ever track and field medal to India in your first Olympics. Your feat will inspire our youth. India is elated! Heartiest congratulations!”

Vice President Venkaiah Naidu said Chopra had accomplished an incredible achievement. “Neeraj Chopra scripted history and brought glory to India by winning the gold medal in the Javelin throw at the Tokyo Olympics,” he stated. “His outstanding feat has ended a long wait by India for an Olympic medal in track & field events.”

Fellow Olympian Abhinav Bindra also chipped in. “And gold it is for Neeraj Chopra. Take a bow, young man! You have fulfilled a nation's dream. Thank you! Also, welcome to the club - a much needed addition! Extremely proud. I am so delighted for you.”

“What a fantastic performance! Great way to close Tokyo 2020 ending with our highest medal tally. Take a bow, Neeraj Chopra. Top performance from a top athlete!”

Hardik Pandya called him a “champion” and asked him to deservedly “take a bow”.

The Board for Control of Cricket in India, the country’s cricket governing body, chimed in with, “A proud moment for the nation as Neeraj Chopra wins India's first gold medal at Tokyo 2020.”