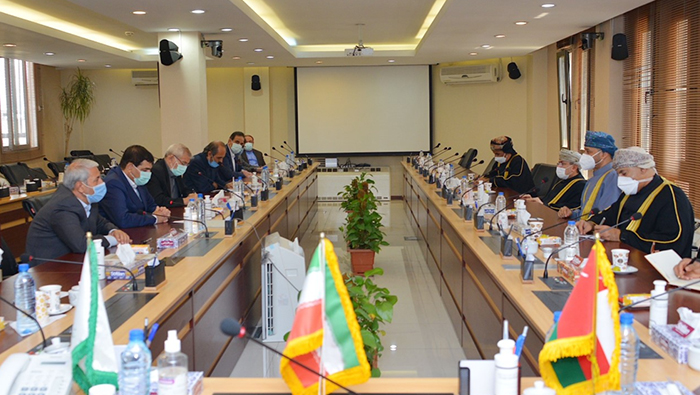 The meeting reviewed the cooperation and friendship relations between the two countries and touched on a number of topics of mutual interest.

Sayyid Badr expressed his heartfelt sentiments to the Iranian First Vice President on being appointed in this position, wishing him success. He affirmed the Sultanate’s keenness on developing the joint interests in different spheres that serve the two friendly countries and their peoples.

On his turn, the Iranian official underscored the advanced relations binding the two countries and the keenness to promote them in various fields.

The meeting was attended by Ibrahim Ahmed Al Mu’aini, Oman’s Ambassador to Iran and the delegation accompanying Sayyid Badr.