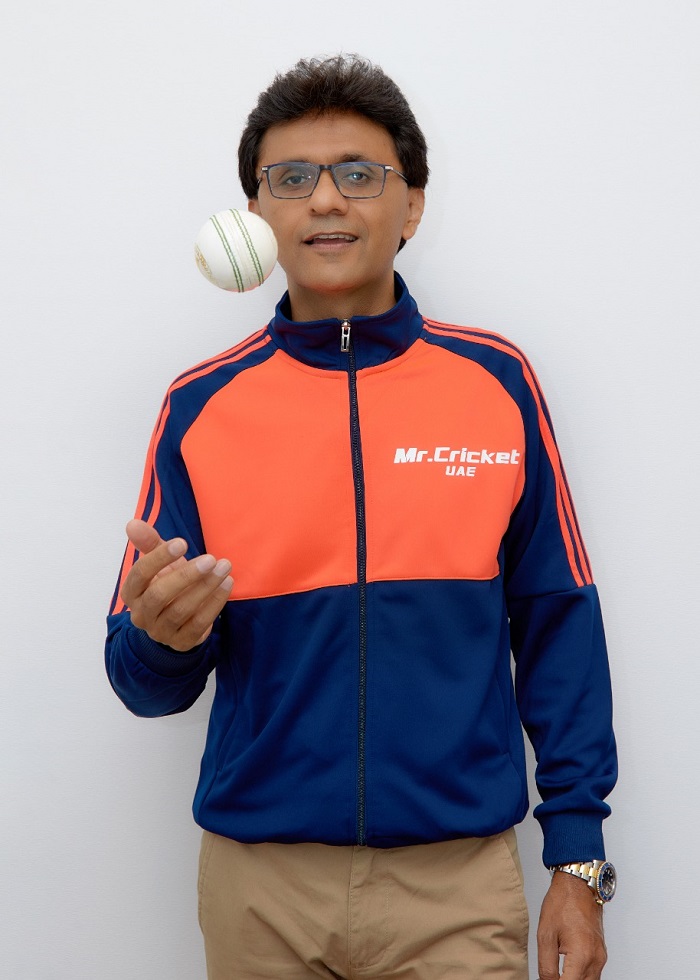 If the injury to Shubhman Gill was a big blow last month then Team India got a bigger blow, with the latest injury to Mayank Agarwal when he was hit on the head by Mohammed Siraj in the nets puts India's think tank in a dilemma as to who would now partner Rohit Sharma for the opening position. India has Abhimanyu Easwaran as a backup opener but he has very little experience and India might have to go back to KL Rahul who last played a test match for team India in 2018.

In 2018, India started as favorites but could not seize key moments in that series. The score line read 4/1 but the series was much closer than the score line suggested.

This year too India looks a more experienced side compared to England but will their experienced batsman come to the party. India's senior players like Virat Kohli, Pujara and Ajinkya Rahane all average below 30 since the start of 2020 and it would be a matter of concern as if they don't perform well in the swinging conditions of England, India has a long tail in Jasprit Bumrah, Ishant Sharma and Mohammed Shami who hardly contribute with the bat.

The reason why England won the 2018 series was that England had Sam Curran and Ben Stokes the all-rounders who contributed with the bat and bailed England out when in trouble. Can India's All-rounders in Ravindra Jadeja and Ravichandran Ashwin do the same for Team India? Moreover the evolution of Rishabh Pant as a batsman after the Australian series should give India the boost as he can single handedly take the game away from England as Adam Gilchrist used to do for team Australia.

India has the bowlers to match England but will its batsman score enough runs for their bowlers to compete. Bowlers win you matches but they need the bank support of their prime batters. Can Virat Kohli and his team pass this acid test? Only Time will tell but this India's golden chance to get past this inexperienced side.

India are generally poor starters for their overseas tour but this time around India has already had one loss in the World Test Championship finals, can they start this first against England with lessons learnt from that WTC finals