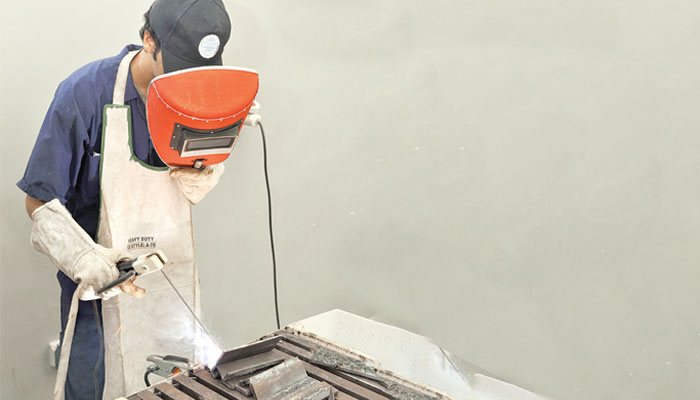 Muscat: Expatriate hiring and renewal fees for small and medium enterprises (SMEs) in Oman have been significantly reduced, the Ministry of Manpower has announced.

Under the new regulations issued, issuing or renewing a work permit for an expat will now cost OMR301, while SMEs need to shell out OMR141 each to recruit one to three domestic workers, or those of a similar skill set. However, once a fourth domestic or similarly skilled worker is required, that price goes up to OMR241.

Recruiting up to three farmers and/or animal breeders will be priced at OMR201, while a fourth farmer and those beyond that number will set companies back about OMR301.

Procedures for changing a worker’s information, as well as those related to the switching of employers, will cost OMR5 each.

These updated costs will replace Article 2 of Ministerial Resolution No. 340/2016. The SME looking to benefit from these reduced fees must be owned by an employer with a Riyada card, and must be registered with the SME Development Authority. He must also be registered with the Public Authority for Social Insurance (PASI), although this last condition is exempt for retirees who own SMEs.

An owner may use these benefits for only one of his SMEs, and should he wish to apply for anywhere between six and 10 licences for foreign workers, he must have at least one Omani employed at his company.

Earlier, the Ministry of Manpower had issued new recruitment fees for expatriate workers, as follows:

OMR361 is the cost of hiring an expatriate fisherman, while the price to recruit domestic workers, farmers and breeders, and to update worker information and change employers stays the same.