His Majesty the Sultan congratulates President of Benin 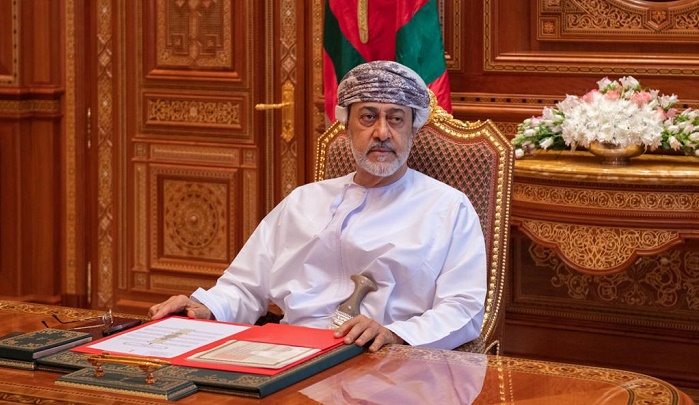 Muscat:  His Majesty Sultan Haitham Bin Tarik has sent a cable of congratulations to President Patrice Talon of the Republic of Benin on his country’s National Day.

In his cable, His Majesty the Sultan expressed his sincere greetings along with his wishes  of good health and happiness to the president and to his country’s people further progress and prosperity.