Sunisa Lee celebrates during the all-around final at the Olympics.

Lee sealed victory with a exceptional performance in the floor routine, notching up a total score of 57.433. It was a first Olympic Games for the 18-year-old, following in the footsteps of superstar Simone Biles.

An American has now won each of the last five Olympics all-around titles.

Andrade followed in silver with a total score of 57.298, becoming the first femal gymnast from Latin America to medal in the event.

San Marino picked up its first ever Olympic medal when Alessandra Perilli earned bronze in women's trap shooting on Thursday.

Perilli hit 29 of 40 targets to finish third in the six-woman final. Zuzana Rehak Stefecekova of Slovakia won the gold medal and American Kayle Browning the silver.

San Marino, a mountainous microstate within Italy that has a population of 34,000 people, is now the smallest nation to win an Olympic medal.

American swim star Caeleb Dressel successfully defended his Olympic gold in the 100-meter freestyle, winning the men's final by a finger. His time of 47.03 seconds was a new Olympic record and only 0.06 seconds ahead of Australia's Kyle Chalmers.

China had a big day in the pool as the nation picked up its first two swimming golds in Tokyo. First Zhang Yufei won the 200-meter butterfly, setting a new Olympic record with her time of 2:03.86. China's 4x200-meter team put in a world record performance, winning with a time of 7:40.33. 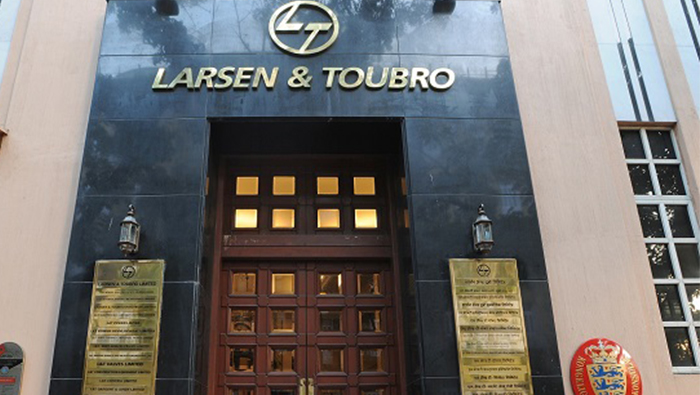 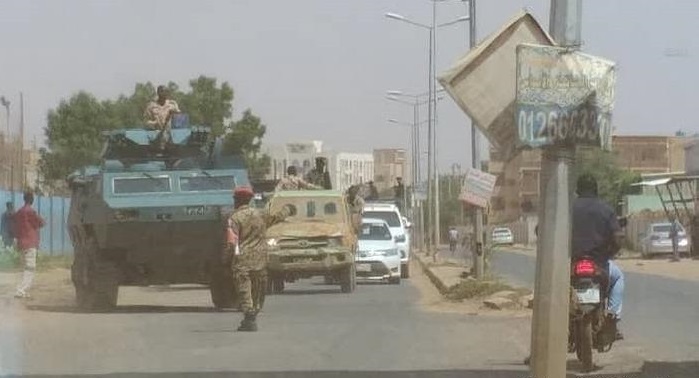 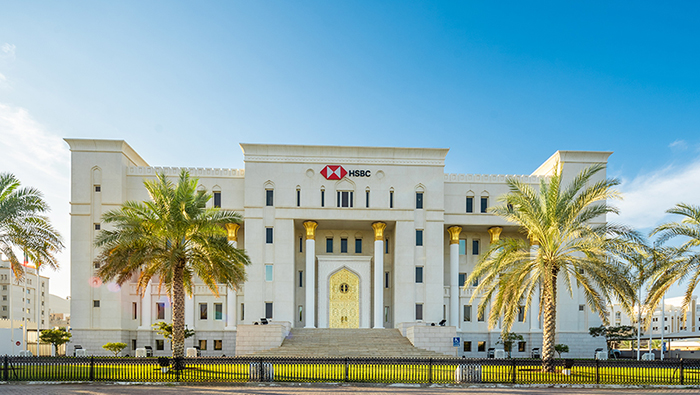 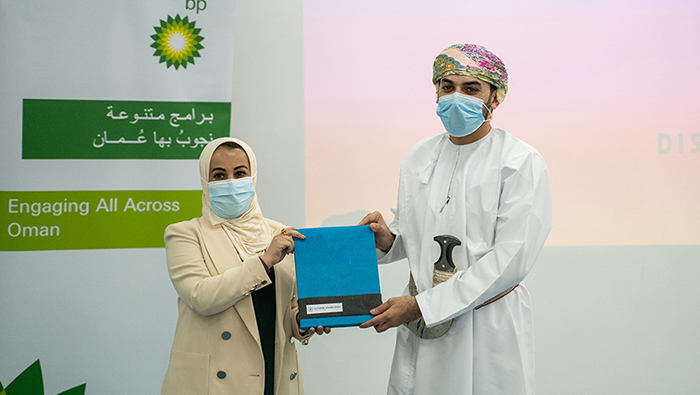