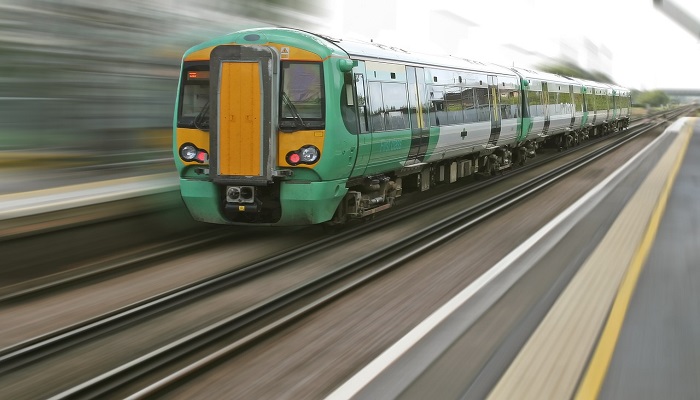 Muscat: Plans are underway to set up a metro network that will connect people from Ruwi and Muttrah to the airport and Seeb.

The metro will be one of the main transport arteries of a new, revitalised Muscat, which will have Ghala as the centre of its commercial activities, having been drawn up under the Oman National Spatial Strategy (ONSS), a blueprint that looks at the planning of the country’s cities for the next 20 years.

The ONSS also looks at “allocating financial and regulatory incentives to certain sites that have specific economic functions, to attract investments and promote growth,” according to a recent report.

Areas that could be subject to these incentives include commercial areas such as the airport zone and Ghala, research facilities in places such as Al Khoud and Halban, and industrial zones in Misfah and Rusayl.

Urban revitalisation and regeneration projects will also be applied to areas such as Muttrah and Ruwi.

Around the various metro stations being built will be multi-use areas for developments such as offices, retail stores, and residential areas. Wadis in Muscat are also to be turned into pedestrian walkways and parks, to provide people in the city opportunities to lead healthier lives.

Alongside the metro, revised transportation plans include a passenger rail service that will connect Seeb to Sohar, the capital of the North Al Batinah Governorate, providing easier access to the towns in between.