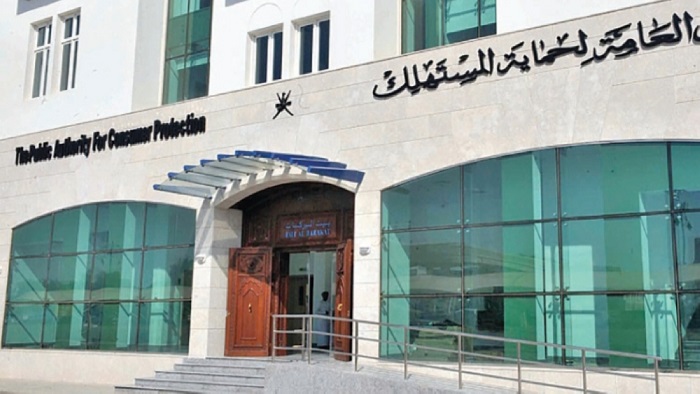 Muscat: A commercial establishment has been temporarily shut down in North Al Batinah Governorate, by the Consumer Protection Authority (CPA).

The Directorate General of Consumer Protection in North Al Batinah Governorate temporarily closed one of the commercial establishments working in the field of manpower, based on Article (37) of the Consumer Protection Law issued by Royal Decree No. (66/2014).

The directorate took the necessary legal measures in this regard, and after exhausting all solutions, the file was transferred to the competent authorities, accompanied by statistics clarifying the merits of all cases, after it was found that the institution was delaying responding to complaints. Hence,it was decided to temporarily close the institution until the cases brought against it are dropped. 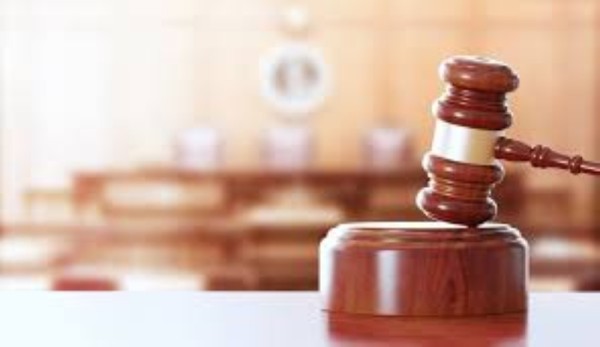 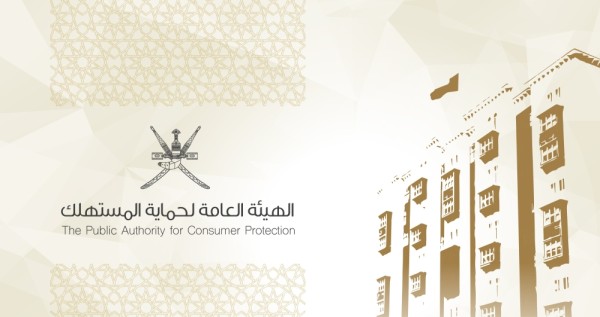 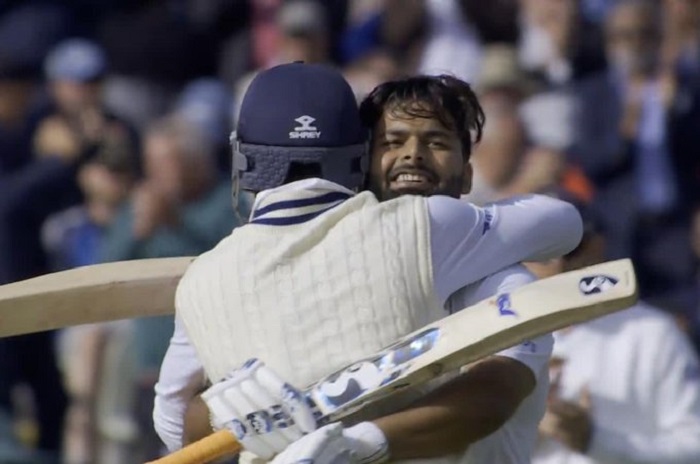