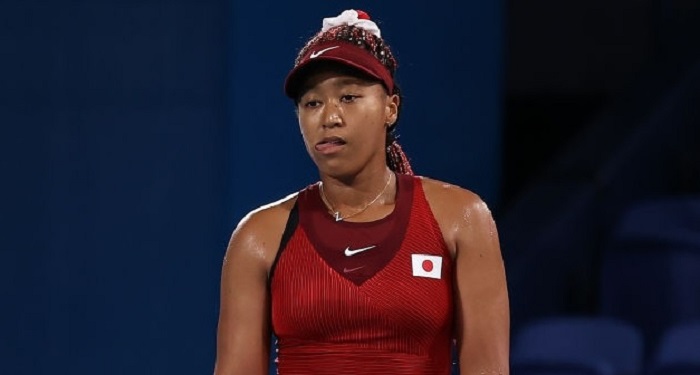 In the first set, it seemed like Osaka did not turn up, and she was able to win just one game, and in the end, Vondrousova won it 6-1. The Czech maintained her charge in the second set, and she did not allow the home favourite Osaka to come back. In the end, Osaka ended up losing the match in straight sets.

Earlier on Sunday, Wimbledon 2021 champion Ashleigh Barty was knocked out of the women's singles.

Spain's Sara Sorribes Tormo defeated Barty 6-4, 6-3 in straight sets to enter the next round. The entire match lasted for one hour and 34 minutes.