Al Adawi will begin his competition in the Men’s 100m freestyle competition on Tuesday alongside top-ranking swimmers from different parts of the world.

Tokyo: Oman’s talented swimmer Issa Al Adawi will be eager for a solid show during his debut in the Summer Olympic Games – 2020, Tokyo as he will commence the national team’s participation in the top Olympic event.

Al Adawi will begin his competition in the Men’s 100m freestyle competition on Tuesday alongside top-ranking swimmers from different parts of the world. Despite the expected difficulty in the competition, Issa’s hopes are high to accomplish a new record and advanced performance. His current best timing is 51.69s.

The 22-year-old was very close to securing a qualified record to the Olympics but he could not take part in many events and championships due to the ongoing pandemic. However, he managed to earn the Olympic invitation card with other national athletes including runners Barakat and Mazoon, shooter Ahmed Al Khatri and weightlifter Amur Al Khanjri.

Adawi is set for competing in the prestigious Olympic event after he completed his preparatory programme for the Tokyo Olympics. The young swimmer was very keen to take part in any friendly and open tournaments in Japan during the last period. He managed to take part in a domestic swimming tournament in Japan last February in 100- and 200-metre freestyle swimming. He registered his best record of 50:17 in open swimming event in 100-metre freestyle swimming category in Japan. It is expected that he may register a new record during the Olympics.

Heat three!
The national swimmer Issa Al Adawi has been assigned heat three and will be in seventh line at the Tokyo Aquatics Centre among other eight competitors on Tuesday’s race.
As many as 72 swimmers distributed into nine heats. The best 16 swimmers will advance to the semifinals.

Brazil’s Cesar Cielo holds the world record of 46.91s which was set in 2009. Heat three will feature swimmers: Miguel Mena (NCA), Jean-Luczephir (LCA), Yousuf Almatrooshi (UAE), Stefano Mitchell (ANT), Andrew Chetcuti (MNT), Kledi Kadiu (ALB) and Danilo Rosafio (KEN).
Semis round will take place the following day while the finals is on Thursday, when the medals will be delivered to the top three winners.  The domestic swimming star will seek to confirm his top show in competing with other opponents from different parts of the world.

“We are confident that you will represent the Sultanate in an honourable manner and achieve positive and new records,” he added.

The OOC Secretary General appreciated the support received from the Ministry of Culture, Sports and Youth to secure Oman’s presence in the top sporting event including the Olympics.

Historic participation
Swimmer Issa Al Adawi said that he is proud to represent the Sultanate in Tokyo 2020 Olympics for the first time. “Attendance in the Olympic Games is a great honour for any athlete. During the last period, we had an intensive plan to shape our readiness for my debut in Tokyo 2020.  I hope to register outstanding results in this historic participation,” he added.

Issa’s journey
Oman’s most promising swimmer’s journey began at an early stage when he was eleven years old. He has got the full confidence from the technical coaching staff at that time to start taking part in the official tournaments and championships. The national technical swimming panel recommended Issa at the GCC swimming championships. In 2012, Al Adawi had started his first official assignment abroad at GCC tournaments level. During the last eight years, he has secured titles in different categories and competitions including: U-13, U-14, U-15 and U-17 in the 50, 100 and 200 metre freestyle swimming.

After his remarkable results and solid shows at the GCC championship level, swimmer Issa went to participate at the regional and international levels. He took part in many different events and tournaments including the 2nd Asian Youth Games held in Nanjing, China in 2013, 2018 Youth Olympic Games in Buenos Aires, Argentina and the last edition of the 2018 Asian Games in Indonesia’s Jakarta.

The top officials at Oman Swimming Association (OSA) were eager to involve talented swimmer Issa in the top aquatic sporting showpieces including South Korea World Swimming Championships along with his attendance at the 10th Asian Championship that was held in India two years ago.

Despite the current condition of the ongoing pandemic including its negative impact on sporting field, swimmer Issa was eager to participate in the tournaments held in Japan as he is a student in Chukyo University including the swimming championship in Japan hosted by the city of Tsuda beside to his recent participation in the Japan Open Swimming Championship and act as Olympic qualifier Tournament which was held last June in Tokyo. 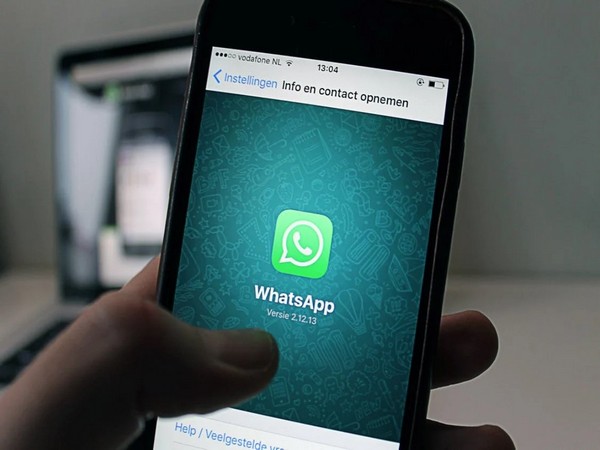 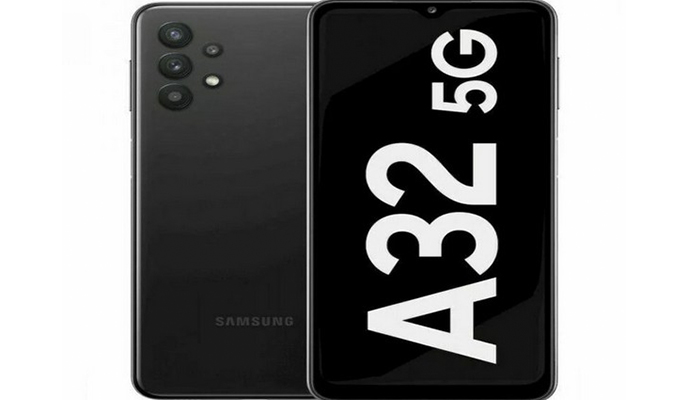 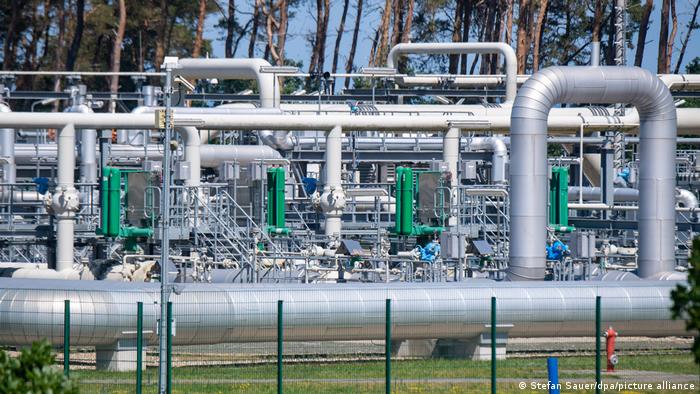