Russians in Syria show no signs of leaving 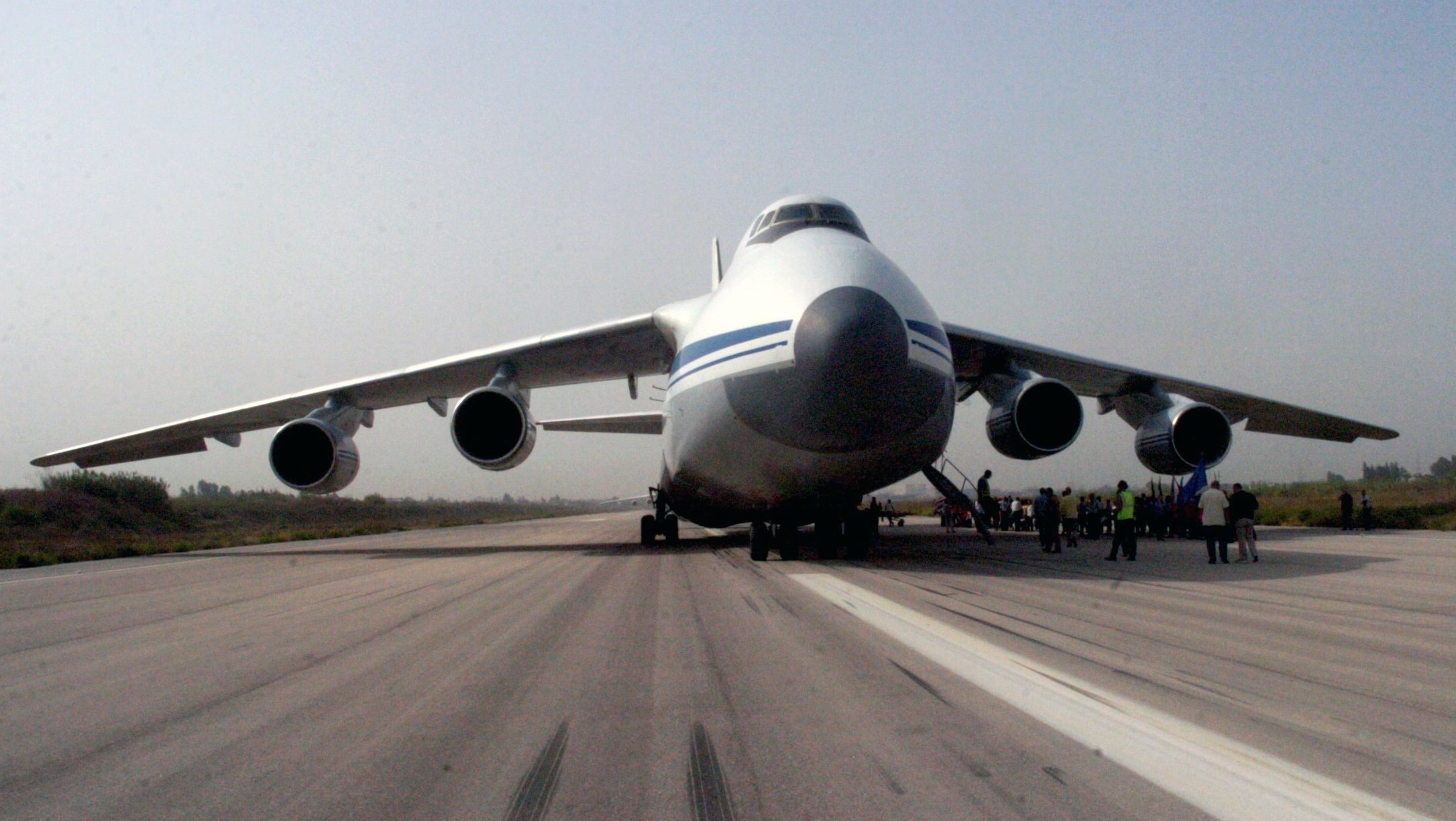 It seemed almost impossible to many of the journalists who had travelled to Russia's airbase near the Western Syrian coastal town of Latakia last mobth: Vladimir Putin's army wanted to transport several bus-loads of reporters halfway across the country, one of the dangerous in the world, to the city of Palmyra – and bring them back the same day.
The convoy became a lesson in the new level of professionalism the Russian army has achieved, but also offered an insight into the much larger than expected footprint they now have in Bashar al Assad's Syria.
The convoy included several buses, armoured vehicles with mounted cannons, armoured personnel carriers. Above us buzzed two attack helicopters overhead, which followed for almost seven hours. Because the journey took so long, new choppers even had to join at several points.
We saw what appeared to be helicopter bases in Western and Central Syria and various different models of attack helicopters, including the Mi 28, the KA 52 with its double main rotor, and the battle tested Mi 35. The number was remarkable.
Russia claims to have withdrawn most of its assets from Syria earlier this year, Vladimir Putin saying the country had achieved most of its goals there. Yet we saw hundreds, perhaps thousands of troops at the main Hmeimim airbase and elsewhere.
The Russians allowed us to film some of their soldiers during a morning sport session. We spoke to a young first Lieutenant who gave his name only as "Vladimir."
"I’m very happy to serve my country here," he said, before adding, "I am not afraid of anything in Syria. Why would we be afraid?"
Quietly, the Russians have also built a brand new base in the ancient city of Palmyra, which they recently helped the Syrian army liberate from IS. It too is modern and well-maintained. The outpost houses Russia’s de-mining crews, which have spent weeks detecting and removing the many improvised explosive devices IS left behind as they retreated. Here there were dozens of armoured vehicles, several helicopters and even hi-tech anti-aircraft systems, in spite of the fact that the camp does not appear to face any threat from the skies.
Major General Igor Konashenkov is the spokesman for Russia’s Defence Ministry. He says there is some cooperation between his forces and the Syrian military but that it is very limited:
“We receive a great deal of information from the Syrian general staff,” he said “They are on the ground close to the rebels. As for the military technical cooperation, of course we help them as well.”
While Russia has moved some of its strike aircraft out of Syria after Vladimir Putin’s withdrawal announcement they have moved a lot of additional assets into the country. Of course there could be various reasons for this sizable military footprint. The tanks and armoured vehicles may be there simply to protect Russian troops in the country. But this large contingent appears to indicate that Russia has no plans to leave Syria any time soon. - Exclusive to Times of Oman
The writer is Senior International Correspondent, CNN