The two brothers were part of a group of friends, along with their cousin Ahmed, who would regularly explore parts of the rich and varied landscape around their home.

Muscat: The family members of two Omani boys who drowned a couple of weeks ago in a lake near their hometown of Samail, say they continue to have fond memories of them.

On July 10, Ahmed Al Jabri (22), and his younger brother, Mahmoud (19), decided to explore the area of Al Najmeiyah with the intention of going to Wadi Qari, about 20 km from their home, along with their cousin, also named Ahmed.

The three were busy discovering the area, when they came across a pool of water that was fed by the wadi. The two brothers with their cousin decided to go for a swim, but did not know that recent rains in the area meant the pool was deeper than usual. The younger brother, eager to dive into the water, jumped in first, but became tired before he could return to shore, and began drowning.

Seeing him in danger, Ahmed dove in to rescue Mahmoud, but himself struggled to get back to shore on reaching his brother, resulting in both of them tragically losing their lives.

“I still cannot believe they are gone from our lives forever, leaving a pain in my heart that is so hurtful I cannot describe it. I ask God to help me bear this loss – Ahmed and Mahmoud were my life and my soul,” said their father, a heartbroken Khaled bin Mohammed Al Jabri.

“Ahmed had a beautiful smile that never left his face – he was the third son among my male children,” he recalled. “Mahmoud on the other hand, had innocent facial features – his eyes and cheeks reminded us of his childhood.”

The uncle of the two boys, Mohsin Al Jabri, also lamented their passing, saying the boys were greatly loved by everyone in the town, because of their respectful and kind nature.

“The lives of their loved ones ended when Ahmed and Mahmoud died,” he lamented. “Their family members are now just bodies that move, with no souls inhabiting them. There is no sense they feel within, except the pain of parting.

“So severe is their sadness that we have been deprived of sleep, and even of tears,” admitted Mohsin.

"We wish that tears would flow from our eyes, so that our pain would ease a little bit, and we could rest a little, but it is useless to think that way.” “Every place we went with them, and every street we crossed with them, has now become like an arrow piercing our hearts and our souls,” he said.

“We therefore try to avoid anything that reminds us of them. But this is in vain, for we hear them everywhere, even in the form of words spoken by passers-by on the streets.

“Everyone tries in vain to chase the shadows of Ahmed and Mahmoud, because you were such an important part of their life.”

The two brothers were part of a group of friends, along with their cousin Ahmed, who would regularly explore parts of the rich and varied landscape around their home.

Ahead of their trip to Wadi Qari, they had asked many of their own friends and family members to join them, but the others were against it, advising them to go after the Eid Al Adha holidays instead.

When their cousin Ahmed saw the brothers drowning, he pleaded with them to hold on, the laughter he had shared with them a few minutes ago turning into despair. Eager to get them help, he came across a group of expatriates in the area, but they too were cautious of the lake’s depth, and asked him to call rescue services.

With there being little cellphone coverage in the area, Ahmed went a little further away and called emergency services as soon as he could, from his cousin’s phone. He then called his father, telling them of the tragedy, shouting, “dad, dad, please help me! Ahmed and Mahmoud have drowned. They departed before my very eyes! I cannot believe it…please dad, bring the rescue teams, I am sure we can still save them!”

Try as they might, teams from the Civil Defence and Ambulance Authority were unable to save the two young men.

Mohsin and Khalid were on their way to the wadi, when they heard of the passing of Ahmed and Mahmoud.

Both brothers were pursuing their higher education, when this tragedy occurred: Ahmed was in his final year at the Higher College of Technology in Muscat, while Mahmoud was enrolled at the Middle East College. 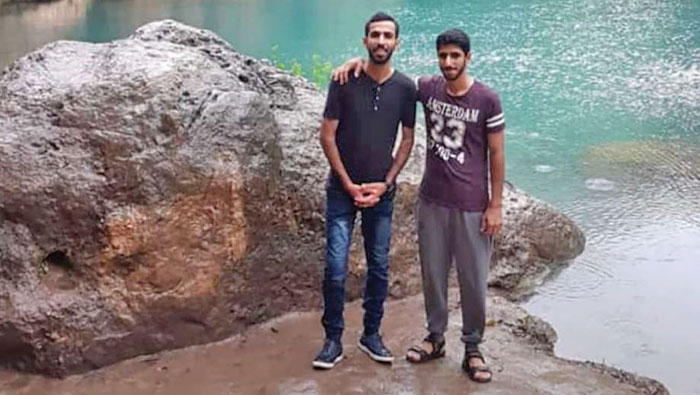 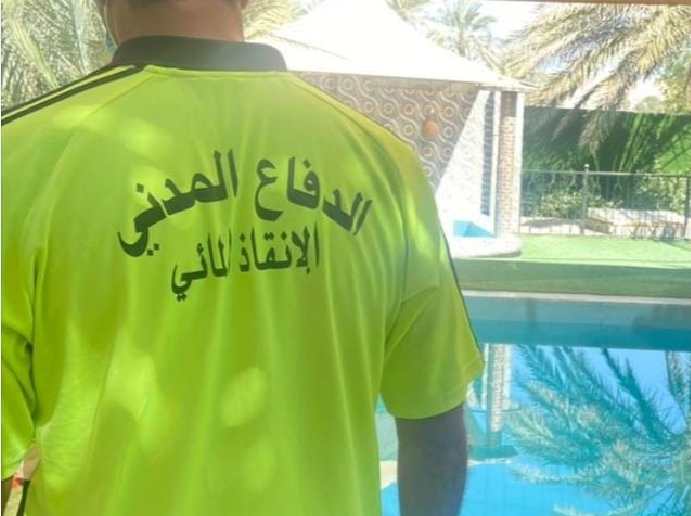