Tokyo: With the delayed Tokyo Olympic Games inaugurated on Friday night, Xinhua takes a look at six key themes of this most unique and unusual Games.

This is a word that cannot be neglected by anyone across the globe. The sports world has also felt the influence inflicted by the pandemic, as organizers announced on March 24, 2020 that the Tokyo Olympic Games, originally scheduled to be held between July 24 and August 9, 2020, had to be postponed.

It was announced several days later that the Games would be rescheduled between July 23 and August 8, 2021, marking the first time that the Olympics has been postponed in its 124-year history.

Organizers have made tremendous efforts in pushing the Games ahead, and stringent anti-virus measures are in place to ensure all participants' health and safety.

As the Olympic Games are staged amid Tokyo's fourth state of emergency, no spectators are allowed to watch events at the Fukushima Azuma Baseball Stadium and the Sapporo Dome, after organizers decided to host the entire Olympics without fans at venues in Tokyo and the three surrounding prefectures of Chiba, Kanagawa and Saitama. Only events staged in Miyagi, Ibaraki and Shizuoka prefectures will feature spectators.

According to the third and final edition of the Tokyo 2020 playbook published on June 15, athletes in violation of COVID-19 protocols may face exclusion from the Games, disqualification or financial sanctions.

Unlike the other four sports that are set to make Olympic debut in Tokyo, softball and baseball are returning to the Olympic stage after an absence of 13 years.

206 National Olympic Committees (NOCs) and the IOC refugee Olympic team will participate in the Tokyo Olympics.

"The Olympic flame can be a light at the end of this dark tunnel." As IOC President Thomas Bach hoped, several sporting powerhouses responded to this pandemic-ravaged era by sending a record number of participants to Tokyo.

China has dispatched a 777-member squad to Tokyo 2020, the largest ever Olympic delegation that it has sent for an overseas Games. A total of 431 athletes will compete in 225 events in Tokyo.

Japan will be represented by a record-high 582 athletes at its home Games.

The EOR delegation will enter the stadium for the opening ceremony in second position immediately after Greece, and will march under the Olympic flag.

"You are an integral part of our Olympic community, and we welcome you with open arms," Bach told the 29 athletes.

On International Women's Day, the IOC announced that according to its quota allocation, almost 49 percent of the athletes participating in Tokyo 2020 will be women, making it the first gender-balanced Games in history.

For the first time ever, all NOCs are required to have at least one female and one male athlete in their respective Olympic teams.

All 206 NOCs and the IOC Refugee Olympic team will be encouraged to have their flag carried by one female and one male athlete at the opening ceremony.

According to a pre-Games sustainability report, the Tokyo Olympic Games will be powered by electricity produced from 100 percent renewable energy.

The Tokyo 2020 medal podiums are made from post-consumer plastic packaging collected throughout Japan and will "be utilized" after the Games.

The medals of both Games are made from metals from recycled electronics that have been collected all over Japan since April 2017.

Bed frames in the Olympic village are made from recyclable cardboard, with mattresses formed of polyethylene materials that will be reused for plastic products after the Games. 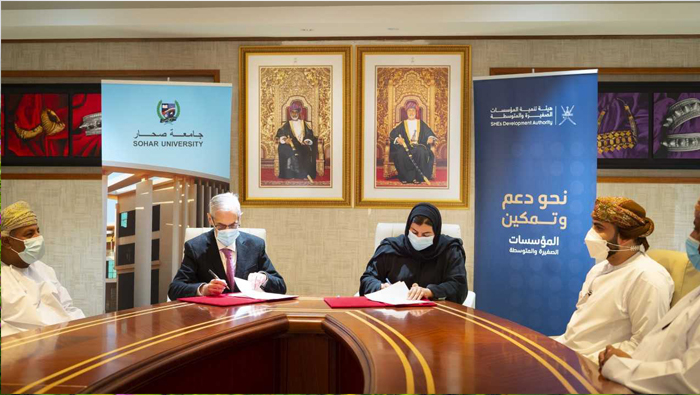 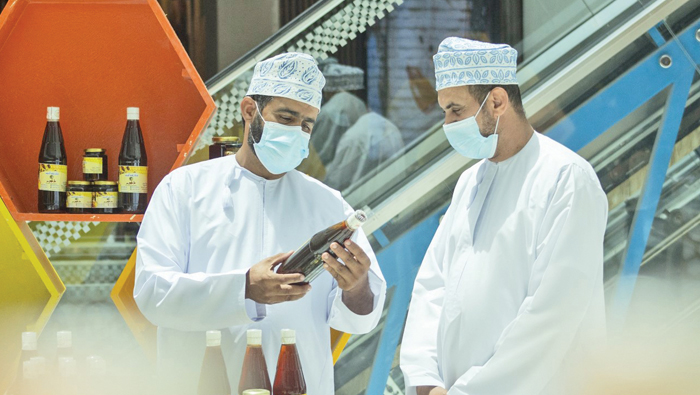 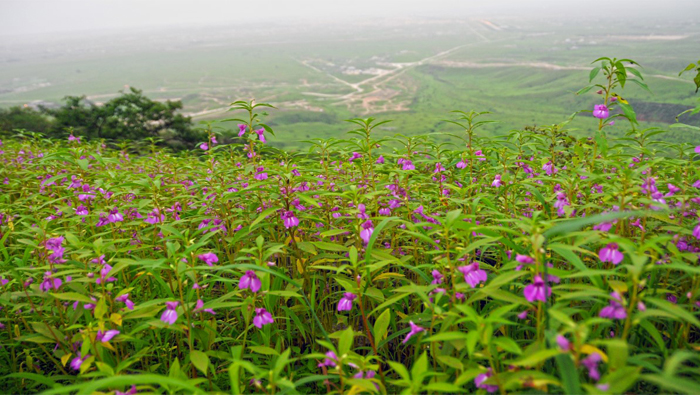 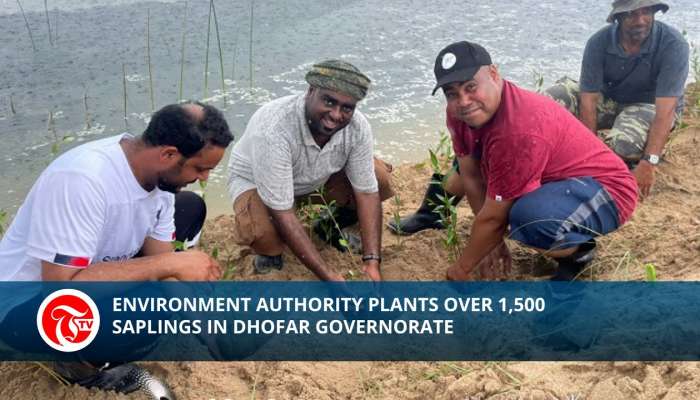