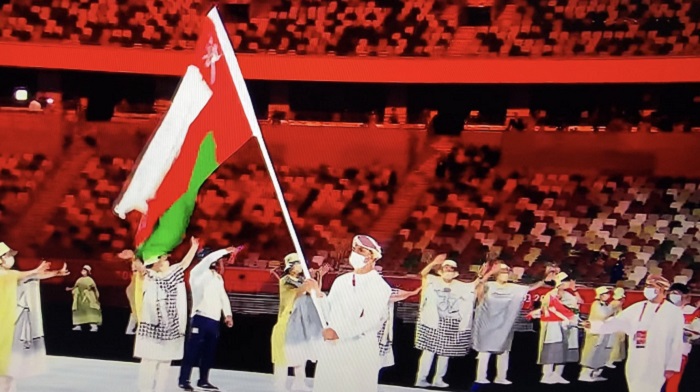 Muscat: Oman's delegation is taking part in the opening ceremony of the 32nd Olympic Games Tokyo 2020, which is currently being held in Tokyo, without public attendance.

Oman News Agency ONA said: "The parade queue included the Sultanate athletes and administrators participating in the Olympics and lighting the Olympic torch. The Sultanate, represented by the Oman Olympic Committee, will participate in the Olympics, which will continue until August 8th, 2021."

The Sultanate is taking part in four sports, namely swimming, archery, weightlifting and athletics. The Sultanate's flag in the parade was held by swimmer Issa Al Adawi. 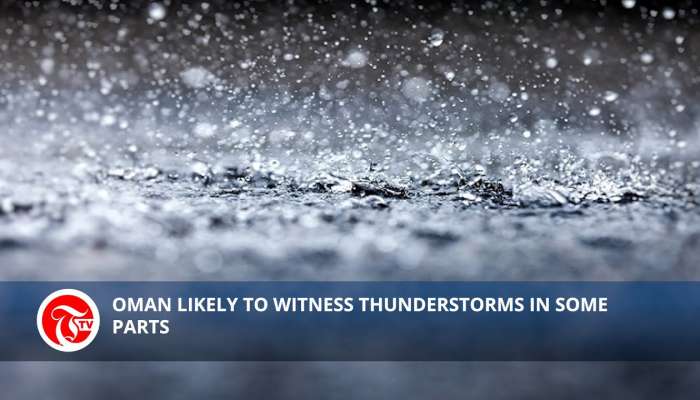 Maghrib Minute: Oman likely to witness thunderstorms in some parts 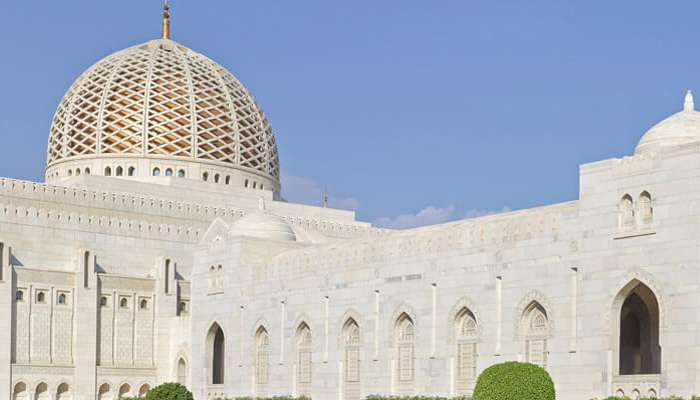 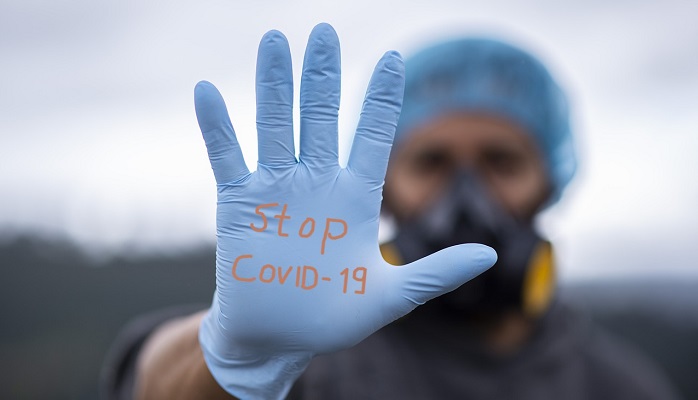 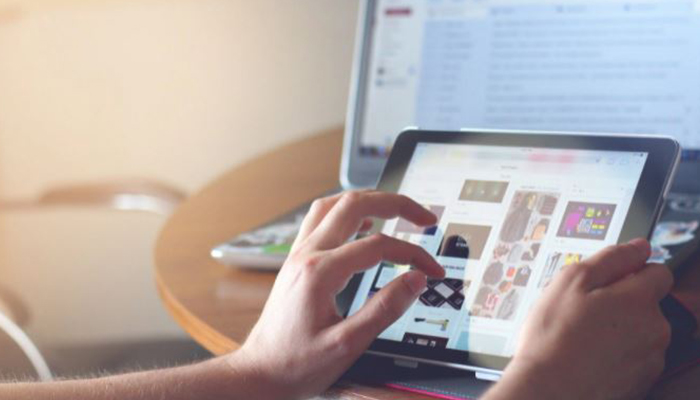