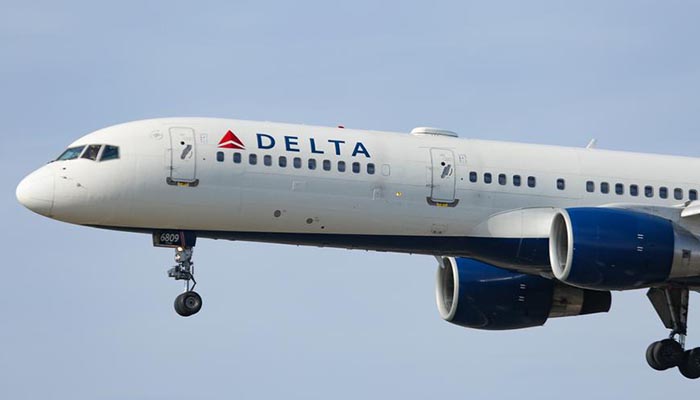 Berlin: The websites of major international and German firms were temporarily down in apparent outages on Thursday.

The Amazon Web Services (AWS), Delta Air Lines and American Express sites were unable to be reached, along with those of major US retailers Home Depot and Costco.

The websites of Germany's Bild newspaper and RTL broadcaster were also down, along with the shopping site Zalando.de. Another newspaper, Stern, reported partial disruptions on its site, which remained accessible.

What caused the outages?
Cloud service provider Akamai Technologies said on Twitter that it had been encountering a "service disruption" and that it was "actively investigating the issue."

Akamai later said it was able to fix the service disruption issue, with its cloud system back to normal operations. The company said the disruption was "not a result of a cyberattack on the Akamai platform."

Akamai said a "software configuration update triggered a bug in the DNS system, the system that directs browsers to websites."  The company said the disruption "lasted up to an hour."

The aforementioned websites were able to be accessed after Akamai said it fixed the problem.

A similar disruption occurred in June, when cloud computing service provider Fastly encountered a glitch. Major US news and government websites, such as those of The New York Times and The White House, were temporarily impacted by the service outage.