Is e-mobility going to crash over lithium shortages? 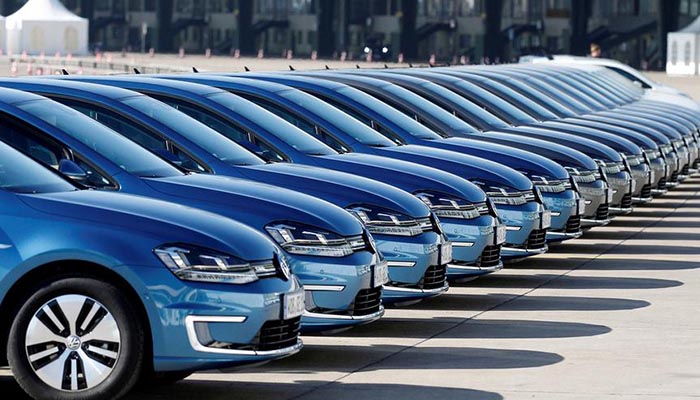 Brussels: The year 2020 wasn't just the year of the pandemic, it was also the year that e-mobility took off in earnest in Europe, with registrations of new plug-in electric vehicles soaring by 137%.

Of the 20 different materials used to produce e-car batteries lithium is considered the most pivotal because this unique light metal is a key component of high energy-density rechargeable batteries thanks to its electrochemical potential. It also can't be substituted with any other material.

"The battery technology we have bound ourselves to for the next 10 to 15 years requires lithium. There's no getting round that," Michael Schmidt, economic geologist at the German Mineral Resources Agency (DERA) told DW.

Lithium makes up about 0.0007% of the world's crust, and although it was added to the EU's list of critical raw materials in 2020, Schmidt says lithium isn't actually considered rare. It is widely distributed among rocks, soils and sea waters and a lot more of it has been discovered in recent years. Identified global lithium resources are now at 86 million tons, according to the US Geological Survey.

Some scientists suggest that the identified lithium supplies will at best allow us to put around 3 billion electric cars on the road before we run out some time around 2100. The world's existing conventional car fleet is currently estimated at around 1.5 billion vehicles.

The European Commission has estimated that to meet its climate neutrality goals, which would rely heavily on e-mobility, Europe would need up to 18 times more lithium by 2030 and 60 times more by 2050. A tall order, especially since Europe is wholly dependent on lithium imports and prices have soared by over 60% since the beginning of the year.

"The market is currently rather small at 80,000 tons produced globally in 2020 and only about 70% of this was battery capable," Schmidt said.

The lithium market is dominated by a handful of players in Australia (hard rock mining) and South America (brine mining) who account for 85% of lithium production, and these companies would need to invest up to €10 billion ($11.8 billion) by 2030 to keep up with growing demand for lithium, according to Schmidt.

Zero-carbon lithium from the Rhine Valley?
Europe currently doesn't have any lithium production of its own, but according to Schmidt there is potential for sourcing it at scale here – something that could help keep a lid on prices and reduce both Europe's dependency on imports from distant continents and the product's overall carbon footprint.

The German-Australian company Vulcan Energy Resources, for instance, wants to source lithium from Germany's Upper Rhine Valley region, an area of around 12,000 square kilometers that is home to Europe's largest lithium deposit – and which according to some estimates, could be enough to build 400 million electric car batteries.

Vulcan aims to produce zero-carbon lithium that is about half the price of conventional lithium extraction methods.

"We want to achieve this by combining renewable energies and lithium extraction," Horst Kreuter, co-founder and director of the German branch of Vulcan Energy Resources, told DW.

The process sounds simple: Hot thermal water containing lithium is pumped to the surface from thousands of meters below the Rhine, generating heat and electricity. The battery raw material can be extracted from the water with the help of magnets before it flows back into the depths.

"We aim to produce 40,000 tons of lithium carbonate per year as of 2025, and that will be enough to build batteries for one million cars per year," Horst Kreuter told DW.

Is geothermal mining safe?
If Vulcan succeeds, it wouldn't just secure the lithium Germany requires for its e-mobility plans, it could also turn Germany from a net importer into one of the world's largest producers. But just how environmentally friendly is this geothermal mining of lithium in the vicinity of one of Europe's largest rivers – the Rhine?

"It's a physical process, so chemistry plays a very small role in what we do. The production process is completely closed. There's no contact to the environment, not to the air and not to the water," Kreuter said.

DERA expert Michael Schmidt says the Vulcan project is in principle a good idea but that many scientific questions remain before this resource can be tapped. "It depends largely on the success of deep geothermal plants, which will provide the brine.”

And there is another obstacle: some inhabitants of the Rhine Valley region don't want any geothermal drilling on their doorstep because they fear it could cause earthquakes. In 2006 the Swiss Deep Heat Mining project in Basel on the German-Swiss border caused a series of magnitude 3 earthquakes and was shelved as a result. Experts say the risk of earthquakes is minute, but it can't be ruled out either.

Currently only 10% of the lithium contained in electric car batteries is recycled. In view of soaring demand and finite supplies, the EU has formulated ambitious new recycling targets under which 70% of the lithium must be recovered from the batteries by 2030.

"In order to meet those targets we need a recycling infrastructure in place with all the attached industries,” said Schmidt, "but this doesn't exist yet, since we don't have the quantities yet.”

But even if the infrastructure is established, recycling lithium from car batteries is not as straightforward as it sounds. It's a flammable material that requires special disassembly and storage, and, according to Schmidt, it's simply too expensive to recycle right now. "Valuable materials in the batteries such as nickel or cobalt will have to pay for materials of lesser value that have to be recovered in order to meet recycling targets set by the EU," Schmidt explained.

But there's also an environmental reason why it doesn't always make sense to recycle lithium.

"Recycled lithium might not be of battery quality. It is possible that further processing steps will be necessary compared to primary sources which in turn may increase the cost of production and increase the CO2 footprint again," said Schmidt.

In other words, Germany still has a long way to go when it comes to recycling lithium sustainably – something that will grow increasingly pressing as lithium supplies tighten. The upside is that there is still time to work on a sustainable recycling strategy to prepare for the flood of batteries that will likely enter the recycling stream in about eight to 10 years when the first wave of e-cars drops out due to battery degradation. 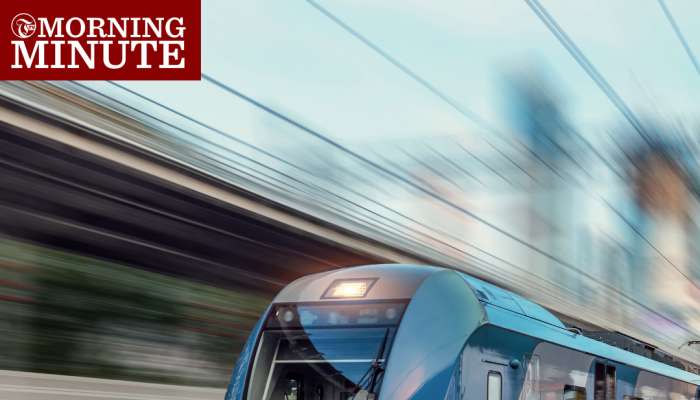 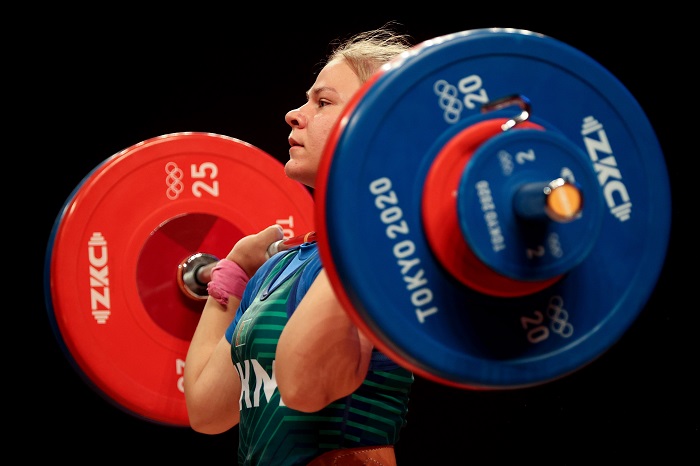 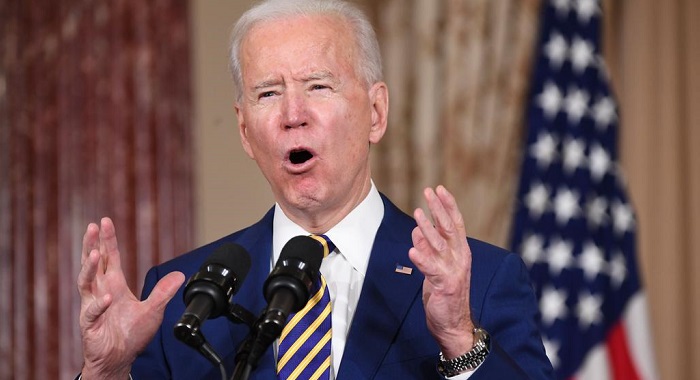