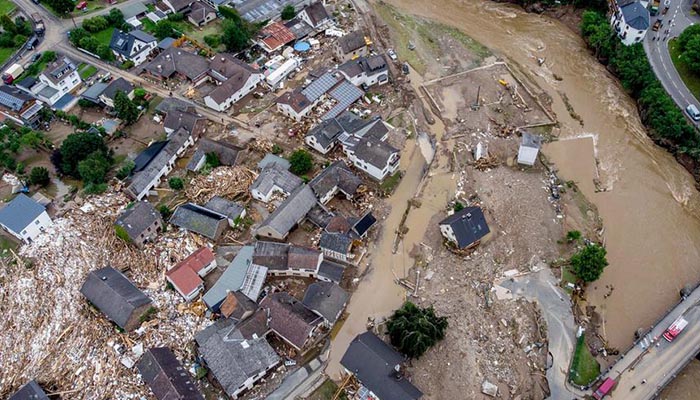 The worst flooding in living memory killed at least 169 in Germany late last week. And, including numbers from neighbouring Belgium and the Netherlands, the death toll rises to over 200.

The damage caused by the torrential rains shocked officials and left residents reeling as they seek to rebuild their lives.

That tallied with an earlier report from German news agency dpa, which reported that €400 million was expected in total, with half coming from the federal government and the rest from state governments.

Later on, a much larger package worth billions to rebuild essential infrastructure is anticipated. While the damage is still being assessed, it is believed the damage to roads and rail networks will tally up to be at least €2 billion.

The money will be drawn from federal and regional budgets. Germany is also considering requesting relief from the EU Solidarity Fund.

Most expensive natural disaster
The German Insurance Association (GDV) said on Wednesday that insurers will have to pay up to €5 billion for the damage caused by the floods in North Rhine-Westphalia and Rhineland-Palatinate.

"We currently anticipate insured losses of between €4 billion and €5 billion," said the chief executive of the GDV, Jörg Asmussen, on Wednesday.

The tally does not include the damage that floods caused in other federal states like Bavaria and Saxony. Adjusted for inflation, the August 2002 flooding of the Elbe and Oder rivers caused damages equating to €4.65 billion, and Asmussen said that that tally could ultimately be surpassed.

Floods thrust climate change into the campaign
With Merkel about to step down as chancellor after the next general election in September, the contest to replace her at the helm continues, with the candidates to succeed her pitching their lines against the new backdrop of a potentially climate change-induced extreme weather event.

In a visit to the heart of the disaster zone in the medieval town of Bad Münstereifel Tuesday, Merkel was joined by North Rhine-Westphalia (NRW) state premier Armin Laschet, the Christian Democratic Union (CDU) chair and current frontrunner to replace Merkel as chancellor.

Merkel promised the federal government would work as fast as possible to deliver aid to the devastated areas where some victims were quite literally "left with nothing but the clothes on their backs." She said she hoped to get aid to people within "a matter of days".

Laschet pledged to use the regional budget to double Berlin's funding and use the relief funds to reach victims "unbureaucratically and as fast as possible." He also cautioned it could take "months if not years to rebuild."

Greens' candidate for the chancellery, Annalena Baerbock, had thrust the issue of climate change into the campaign well before the flooding wrecked communities along the Rhine and Ahr rivers. She called for greater coordination to warn citizens of natural disasters.

Baerbock told the news magazine Der Spiegel, "Germany has been fortunate for decades in suffering relatively few natural catastrophes," however, "that's meant that the disaster protection measures haven't been sufficiently developed, although experts have been warning for years about climate-driven extreme weather events."

German Vice-Chancellor and Finance Minister Olaf Scholz, the Social Democrats' candidate to replace Merkel, pledged a "billions-strong recovery program," and hoped to get money to people as soon as possible "so that things will quickly start looking up."

Other measures being discussed include greater coordination of emergency services at the local and federal levels alongside NGOs and other relief providers, as well as a text message notification system that sends warning messages directly to every mobile phone. 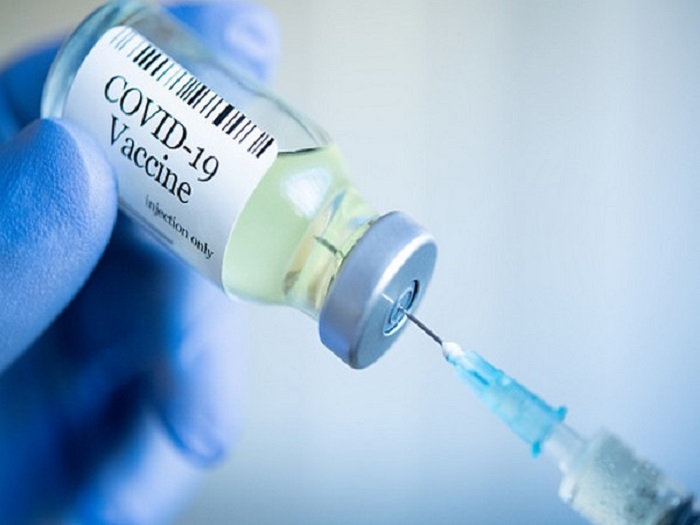 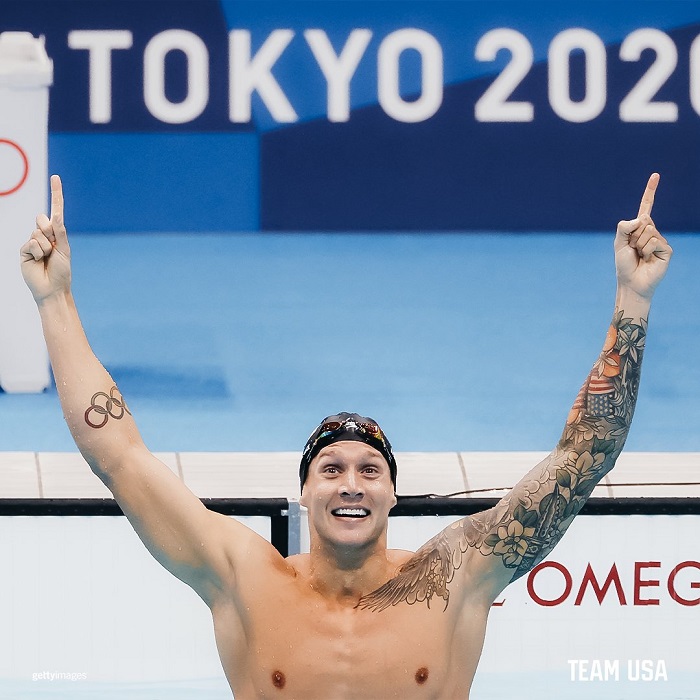 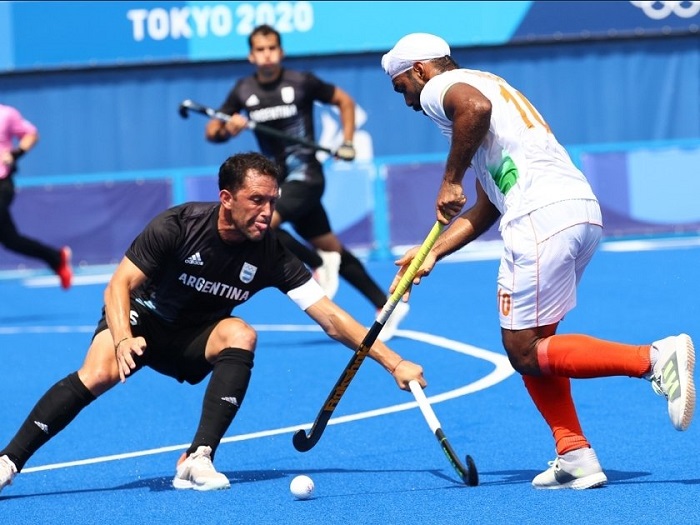 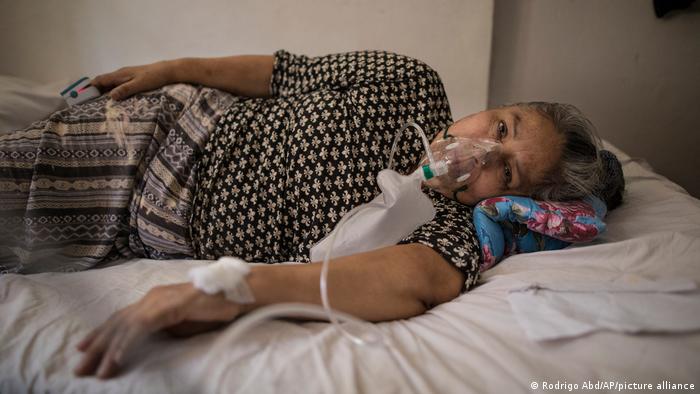