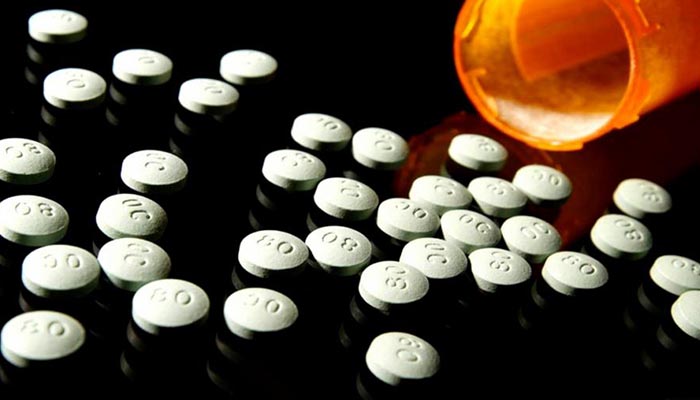 Washington: A group of US state prosecutors on Wednesday unveiled a landmark settlement with large drug companies over the deadly nationwide opioid crisis.

The proposed $26 billion (€22.4 billion) agreement is the second-largest cash settlement ever after the $246 billion tobacco agreement in 1998.

What are the details of the deal?
Three drug distributors, McKesson, Cardinal Health and Amerisource Bergen, are expected to pay a combined $21 billion. Drugmaker Johnson & Johnson (J&J) would pay $5 billion.

The distributors will pay their share over the next 18 years. J&J will pay over nine years, with up to $3.7 billion paid during the first three years.

The companies said that while they "strongly dispute the allegations made in these lawsuits," the settlement agreement and process were "important steps" toward resolution.

According to the proposed agreement, the payout would resolve 4,000 claims, as well as finance prevention and treatment programs, said New York Attorney General Letitia James.

Almost $2 billion of the funds will be reserved for private lawyers hired by governments to work on their suits against the opioid industry. State attorney general offices could also get a share.

What did prosecutors say?
James said the deal was meant to hold companies "accountable" and infuse "tens of billions of dollars into communities across the nation."

"The numerous companies that manufactured and distributed opioids across the nation did so without regard to life or even the national crisis they were helping to fuel," James said in a statement.

Connecticut Attorney General William Tong said that there was "not enough money in the world frankly to address the pain and suffering," but the payout would "help where help is needed."

Besides New York and Connecticut, North Carolina, Delaware, Louisiana, Pennsylvania and Tennessee back the agreements.

Local governments will have four months to sign on after states approve the proposed deal.

Did other states object?
Prosecutors from at least two states criticised the agreement and pledged to continue litigation.

Washington state Attorney General Bob Ferguson said the proposed $527.5 million payoff to his state over 18 years was "not a transformative amount of money, and is not sufficient to address the opioid's crisis' devastation."

West Virginia Attorney General Patrick Morrisey, whose state has already settled with the companies but could receive more through the deal, said he did not support the agreement.

Morrisey said the deal "shortchanges" smaller states by apportioning funds on the basis of population rather than "the intensity of the opioid crisis."

In the last 20 years, the opioid crisis has caused more than 500,000 deaths and imprisoned millions of Black people across the US.