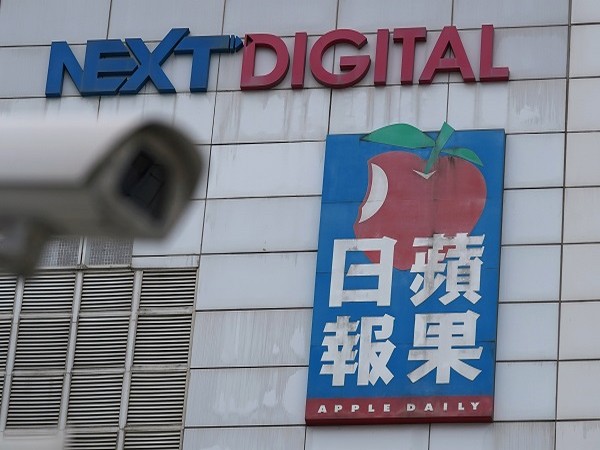 Lam had resigned as executive editor-in-chief after he oversaw the publication of the newspaper's last copy on June 24.

The pro-Chinese authorities continue to target former employees of the Apple Daily which was forced to shut down last month following the crackdown by the Hong Kong administration.

The board of the newspaper decided to cease all operations in Hong Kong at the end of June after five top executives and two lead opinion writers at Apple Daily and its parent company Next Digital were arrested under the Beijing-imposed national security law.