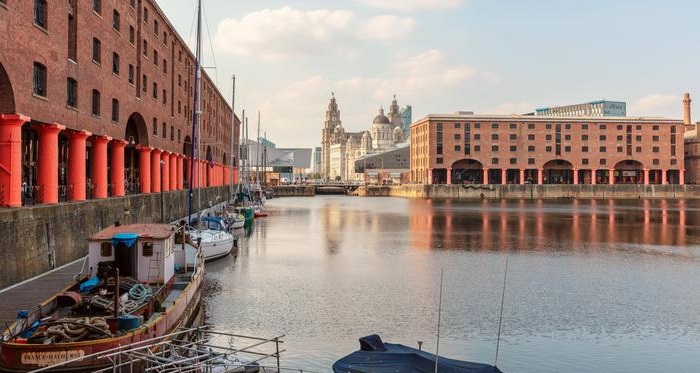 The United Nations' culture organization stripped the English port city of Liverpool of its World Heritage status on Wednesday.

UNESCO's World Heritage Committee voted to remove the designation because of developments at its historic Victorian-era docklands.

The projects in the northwestern city were "detrimental to the site's authenticity and integrity."

This had caused "irreversible loss of attributes conveying the outstanding universal value of the property."


"I'm hugely disappointed and concerned by this decision to delete Liverpool's World Heritage status, which comes a decade after UNESCO last visited the city to see it with their own eyes," Liverpool Mayor Joanne Anderson said.

She added that "whatever happens, Liverpool will always be a World Heritage city," adding that the waterfront was "stunning."

Steve Rotheram, mayor of the wider Liverpool region, said the decision was "a retrograde step that does not reflect the reality of what is happening on the ground."


Liverpool is situated in the northwest of the country, where the river Mersey meets the Irish Sea.

It was a key trade and migration port from the 18th to the early 20th centuries, as well as playing a significant role in the trans-Atlantic slave trade.

The city was also the hometown of the well-known English pop band The Beatles.

The Liverpool Maritime Mercantile City was named a World Heritage Site in 2004, joining a collection of more than 800 recognized cultural landmarks, the most famous of which include the Great Wall of China, the Taj Mahal and the Leaning Tower of Pisa.

It was placed on the organization's Heritage in Danger list in 2012 after concerns about modern developments, before its removal on Wednesday.

Liverpool is only the third place to ever be removed from the prestigious list.

A wildlife sanctuary in Oman lost its status in 2007 after poaching and habitat loss. The Dresden Elbe valley in Germany was removed from the list in 2009 when a four-lane motorway bridge was built over the river.