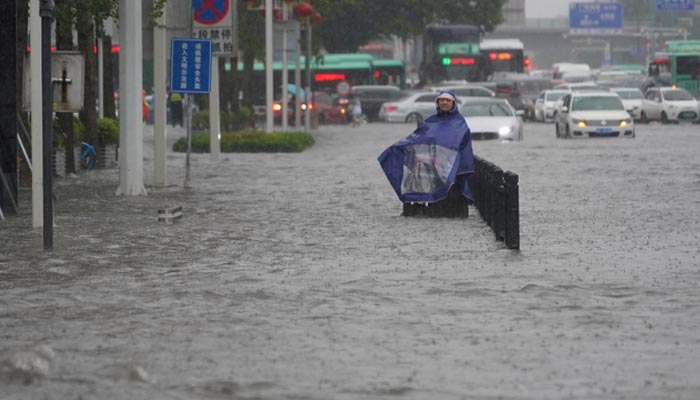 Beijing: Twelve people lost their lives today after a subway line was flooded due to heavy rainfall in Zhengzhou city in central China.

The downpour, which continued for several days, left the city's streets and subways swamped.

Soldiers are currently leading rescue efforts, with around 200,000 people evacuated, in the city, which has a population of over 10 million.
Chinese President Xi Jinping described the flooding as extremely severe.

"Some rivers have exceeded monitoring levels, some dams have broken down, while some railway services have stopped and flights cancelled, causing heavy casualties and property losses," Jinping added. 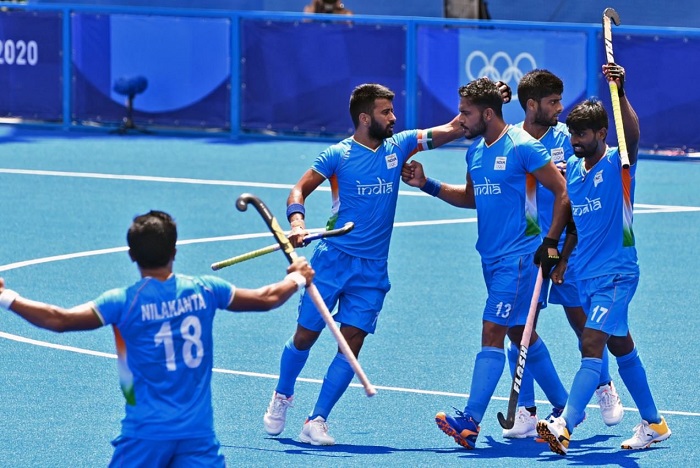 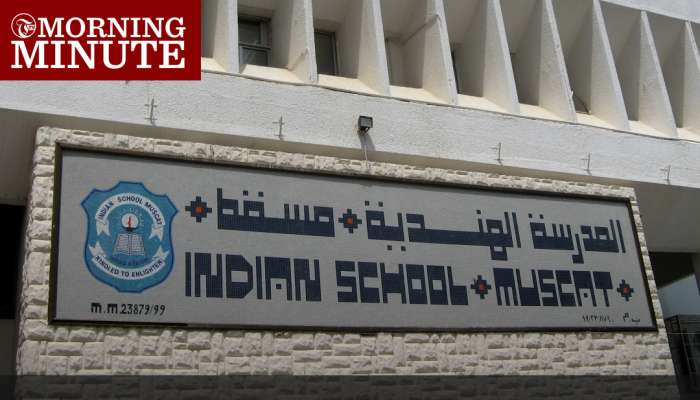