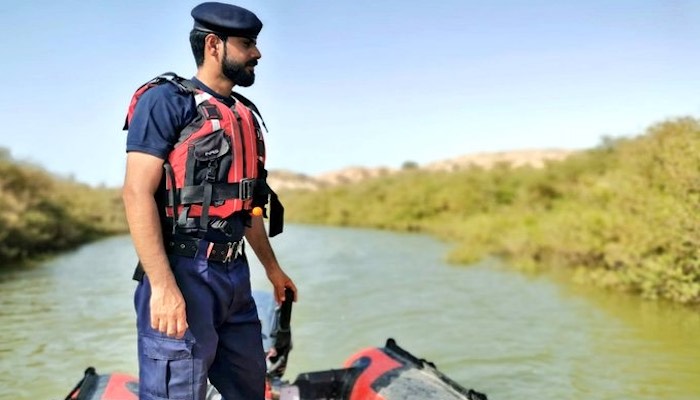 The search for another missing person continues

Muscat: A woman who was reported missing four days ago, along with three other people, was found dead in a wadi on Tuesday.

”The citizen's body was recovered from Wadi Bu Qala’a in the Wilayat of Sur, South Al Sharqiyah Governorate,” said an online statement by the Civil Defence and Ambulance Authority (CDAA).

On Saturday, CDAA announced that four people, including a woman, were missing amid the heavy rains witnessed over South Sharqiyah Governorate and other parts of Oman.

The search and rescue teams, in cooperation with the governorate police command, had recovered bodies two of the missing persons prior to this. The search continues for the fourth person.