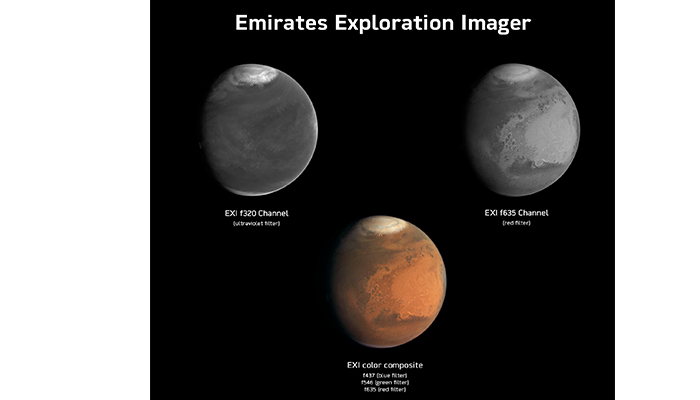 Dubai: The Emirates Mars Mission, the first interplanetary exploration undertaken by an Arab nation, on Tuesday marked a year since the mission’s launch from Tanegashima Space Center in Kagoshima Prefecture, southwestern Japan at 01:58 GST on the 20th July 2020.

The mission has not only performed nominally across all areas, but has exceeded its anticipated performance, encompassing a range of additional activities and freeing up valuable resources to perform additional observations.

“We’ve had quite a lot of ‘wiggle room’ in addition to our planned parameters and our confidence in our spacecraft has gone from strength to strength, to be honest. We were able to cut the number of trajectory correction manoeuvres, perform additional observations during our flight to Mars and now have added a whole area of scientific study to the mission that I can only describe as a ‘bonus’. It has been a very busy year indeed for Hope!” said EMM project director Omran Sharaf.

The launch from Tanegashima commenced a 493,000,000 Km journey to reach and orbit the Red Planet, with an original seven Trajectory Correction Manoeuvres (TCMs) cut to four because of the spacecraft’s outstanding performance during the Launch and Early Operations Phase (LEOPs). This conserved resources and allowed the EMM team to perform a series of observations en-route to Mars.

EMM’s Emirates Mars Ultraviolet Spectrometer (EMUS) instrument was activated during Hope’s cruise to Mars and used to image Mars’ exospheric hydrogen. The instrument was also cross-calibrated with the PHEBUS spectrometer aboard the European Space Agency’s BepiColombo spacecraft, itself en-route to Mercury

“These experiments were possible simply because Mars Hope was in such good shape,” Hessa Al Matroushi, EMM’s  Science Lead commented.

Because resources were available and the spacecraft performance so exceeded planning scenarios, the dust tracking feature of Mars Hope’s star tracker instruments was also enabled, allowing measurements of interplanetary dust in the wake of Mars as it spins around the sun.

With the successful Mars Orbit Insertion (MOI) manoeuvre taking place on the 9th February 2021, the Mars Hope spacecraft once again performed impeccably, transitioning to its unique and highly elliptical 20,000 by 43,000-kilometre science orbit on the 23rd March with its last scheduled ‘big burn’ of its six Delta-V thrusters.

The probe’s three instruments were activated on the 10th April and a period of commissioning and testing followed, before the mission’s science phase formally commenced on the 23rd May. It was during this period that the EMM science team first made the stunning observations of Mars’ discrete aurora that have electrified the global Mars science community, releasing the first global images of Mars discrete aurora in the far-ultraviolet, and providing new insights into the discrete aurora phenomenon in Mars’ nightside atmosphere.

Utilising additional data handling and bandwidth available, the mission can continue to make regular observations of Mars’ aurorae. The most sensitive ultraviolet instrument yet to orbit Mars, Hope’s EMUS is able to image these dynamic auroral events globally at high resolution and across a wide range of wavelengths, providing an unprecedented window upon the interaction of the atmosphere with solar particles.

While previous studies had theorised the discrete aurora is tied to Mars’ magnetic fields and existing observations had been consistent with that theory, prior images of this phenomenon at this quality had only been available as artist’s impressions.

“Mars’ aurorae are an area of intense interest to the global scientific community and their study has tremendous potential to challenge, expand and deepen our understanding of Mars’ atmosphere and its interaction with the planet and with solar energies,” said Matroushi. “We were hopeful that EMUS could make a contribution in this area but we now know with absolute certainty that contribution is going to be ground breaking.”

Hope is following its planned 20,000 – 43,000 km elliptical science orbit, with an inclination to Mars of 25 degrees. The probe will complete one orbit of the planet every 55 hours and will capture a full planetary data sample every nine days in its two-year mission to map Mar’s atmospheric dynamics. Science data from the mission will be released globally with no embargo, following a period of validation and checking, in October 2021.

EMM and the Hope probe are the culmination of a knowledge transfer and development effort started in 2006, which has seen Emirati engineers working with partners around the world to develop the UAE’s spacecraft design, engineering and manufacturing capabilities. Hope is a fully autonomous spacecraft, carrying three instruments to measure Mars’ atmosphere. Weighing some 1,350 kg, and approximately the size of a small SUV, the spacecraft was designed and developed by MBRSC engineers working with academic partners, including LASP at the University of Colorado, Boulder; Arizona State University and the University of California, Berkeley.

The Emirates Mars Mission will study the Martian atmosphere, the relationship between the upper layer and lower regions and, for the first time, the international science community will have full access to a holistic view of the Martian atmosphere at different times of the day, through different seasons. In addition, it will now aim to make significant contributions to our understanding of Mars’ aurorae.

The Hope Probe’s historic journey to the Red Planet coincides with a year of celebrations to mark the UAE’s Golden Jubilee. 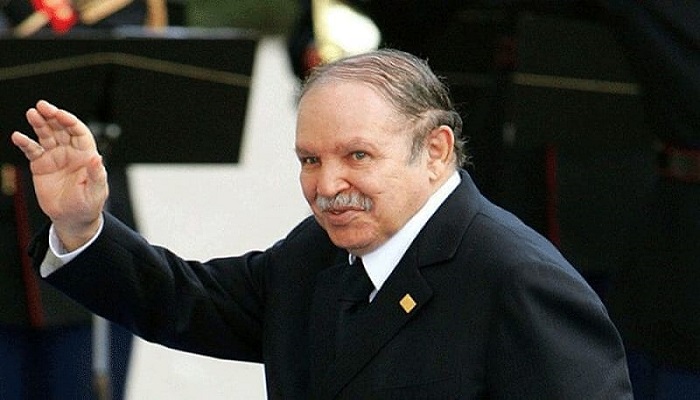