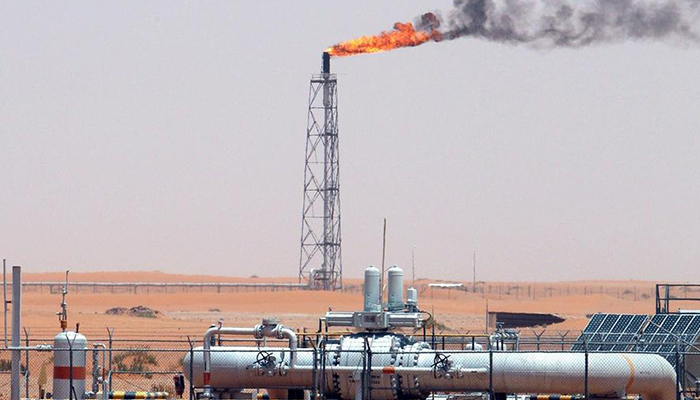 Vienna: Opec+, the world's leading oil producers, have agreed on Sunday to extend a slight boost in output.

The 23-member group, which also includes Russia, is now set to boost output by 400,000 barrels per day each month, starting with August.

It all follows their prior agreement this spring, when they chose to boost oil output bit by bit starting in May, after having slashed it more than a year ago when the pandemic caused demand in crude to plummet.

Sunday's decision was made in order to help fuel a global economic recovery, the Vienna-based group said in a statement. The COVID-19 pandemic has eased in many industrialized nations.

Opec+ announced that Iraq, Kuwait, Russia, Saudi Arabia and the UAE would see their production limits rise. Saudi Energy Minister Abdulaziz bin Salman, who chairs the OPEC group, declined to provide specifics on how this decision was reached.

The deal also extends a deadline on capping output from April 2022 to the end of 2022.

Saudi Arabia praises 'bond' with UAE
The Opec+ announcement comes after reported tensions between Saudi Arabia and the UAE prompted a deadlock in talks.

The UAE had wanted to increase its own production, causing them to reject the previous proposal by Riyadh as "unjust."

Sunday's announcement signaled that the two oil producers had found a compromise behind closed doors. It is believed that he deal would boost the UAE's production by up to 3.5 million barrels of crude oil a day beginning in May 2022, slightly below the 3.8 million barrels a day it reportedly sought.

Saudi Arabia tried to dispel the notion that there was an existing quarrel with the UAE. "What bonds us together is way beyond what you imagine,'' Prince Abdulaziz said. "We differ here and there but we bond.''

"The UAE is committed to this group and will always work with it and within this group to do our best to achieve the market balance and help everyone,'' Minister of Energy and Infrastructure Suhail al-Mazrouei said.

But economic rivalries have long fueled the feuds between OPEC members, as the Gulf states worry about the beginning of the end of the oil era.