A glimpse of 'Olympic bubbles' at Japan's major gateway 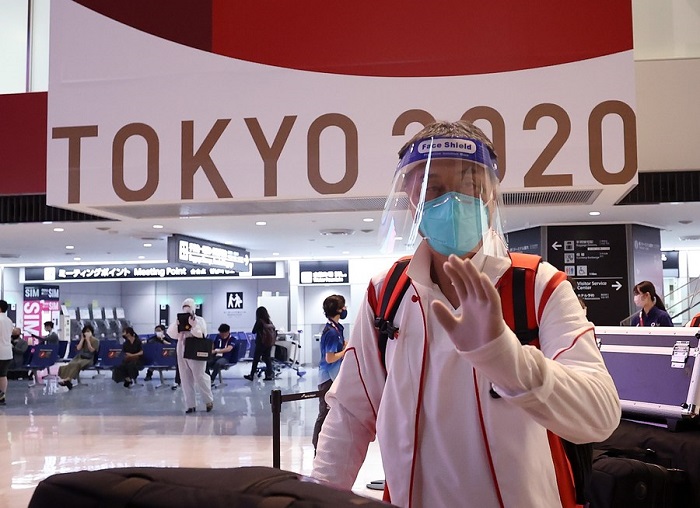 Tokyo: As the opening of the Tokyo Olympic Games is approaching, all eyes are on how the Games will be safely and successfully held in the midst of the COVID-19 pandemic.

For overseas Olympians, the efforts to keep them safe start at Narita International Airport, Japan's major gateway, as they are kept inside a "bubble" from others before they leave for their next destination.

When athletes enter Narita's arrival hall after several hours of health and immigration procedures, they are cordoned off from fans and media, who are required to wait at designated areas to keep a two-meter distance from the athletes.

Arriving athletes are required to take COVID-19 tests at the airport. While they are allowed to pick up their luggage first, they then have to wait at designated holding rooms "guarded" by officers in protective gear until they return negative tests.

A staff member surnamed Peng, who was responsible for guiding China's women's football team upon their arrival on Saturday, said it was the guides' job to keep the athletes within a bubble and separate from others.

"Athletes are not allowed to get on the bus on their own, use washrooms other than the designated ones, or eat at restaurants. We have to keep an eye out," said Peng.

Peng was especially vigilant against the media. "You have to keep a two-meter distance, so you have to use an extension rod for the interview," he said, "If there's anyone on the team who tests positive [for COVID-19], the whole team will be disqualified."

The staff are also mindful of fans. When Argentina's men's football team arrived, they were immediately surrounded by fans, which attracted police and drew the ire of the Argentina coaches. "For the players' safety, fans should stay calm and restrain themselves," said Peng.

Peng finished his mission when he accompanied the Chinese team to Miyagi Prefecture, where they will play their first two group matches.

"They were required to have dinner on the way there. The organizers prepared several kinds of Chinese cuisine so that they could feel at home," said Peng. 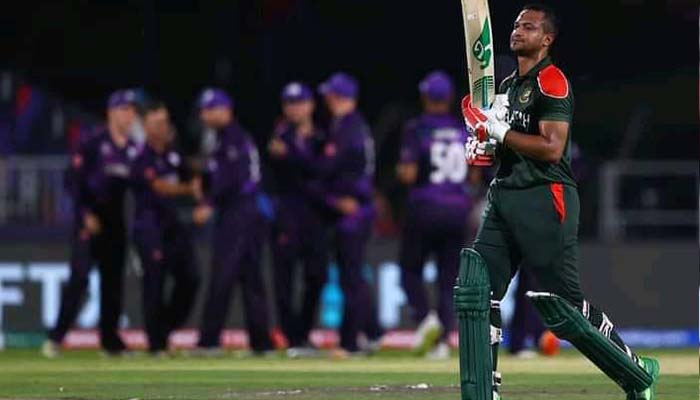