Heavy rain expected over most parts of Oman 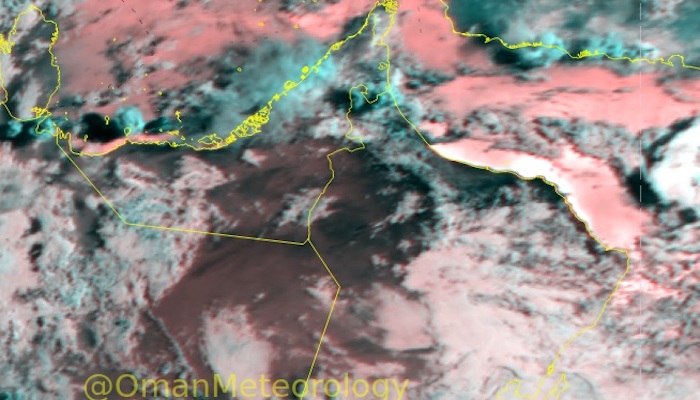 Along valleys, rain could be accompanied by active winds

Muscat: Oman Meteorology warns of heavy rainfall over most parts of Oman on Saturday, caused by the air depression.

This comes after a similar alert from the Civil Aviation Authority (CAA) on Friday.

"The current weather will continue until next Tuesday. Temperatures are expected to drop to between 22 and 28 degrees and will gradually rise after the rain stops," said meteorologist Younis bin Hussein Al Shezawi, in an interview on Oman TV.

Along valleys, rain could be accompanied by active winds, it further said.