These activities likely to be permitted during movement ban in Oman 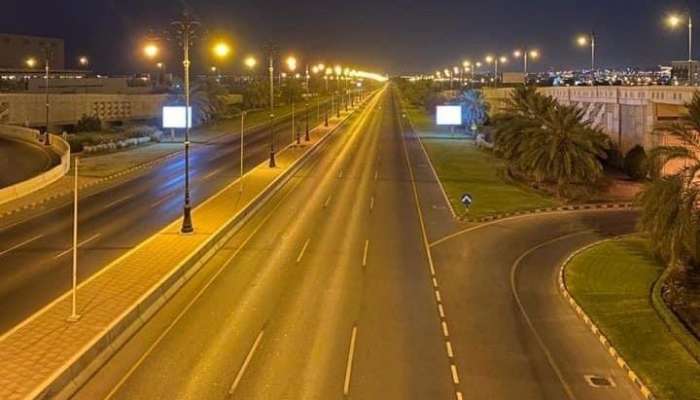 Muscat: The closure of commercial activities and a ban on movement of vehicles and individuals will start from 5pm and last till 4am daily from today till the end of the month.

The Government Communications Center said in a statement: "Today, the evening closure of commercial activities and the ban on movement of individuals and vehicles begins from 5 pm until 4 am and will run until July 31, 2021."

Here is a list of exemptions to the ban on movement and closure of commercial activities that were announced during previous closures:

1- Health workers, emergency vehicles and emergency services which shall only transport electricity and water.
2- Private Hospitals
3- Pharmacies through the night shift, as organised by the Ministry of Health.
4- The movement at ports and airports.
5- Trucks of all types of three tons and above, water tanks and sewage transport tanks.
6- Workers in factories, with employees not allowed to move outside the factory during the movement ban period.
7- Unloading and loading operations in factories and warehouses, with employees not allowed to move outside the factory or warehouse during the closer period  gas stations with a shift system through the Ministry of commerce and Industry and Investment Promotion in coordination with marketing companies.
8- Oil and gas fields.
9- Workers in public and private press and media institutions whose nature of work requires them to attend these institutions during the period of the movement ban, and the Ministry of Information will provide them with a license to do so.