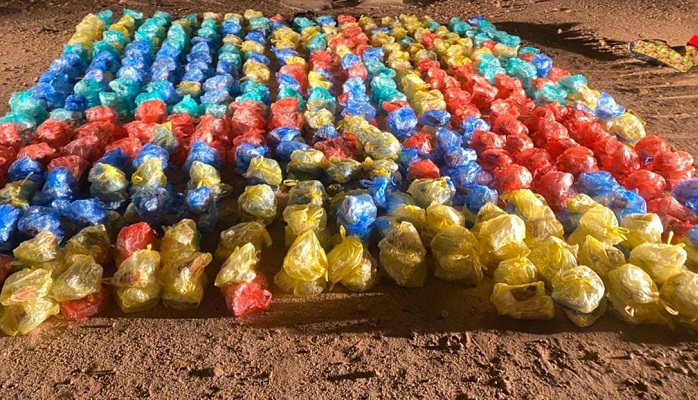 Over 1,800 packages of seized narcotics

Muscat: The Royal Oman Police (ROP), has foiled an attempt to smuggle large quantities of narcotics into Oman.

A statement issued online by the Royal Oman Police (ROP) said: "The Directorate General of Combating Drugs & Psychotropic Substances, led by the Dhofar Governorate Police, thwarted a smuggling operation of narcotics in the governorate. More than 1,800 packages of narcotics near a beach were seized." 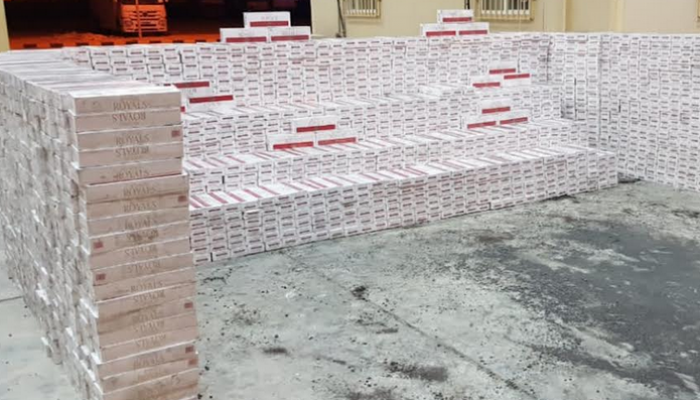 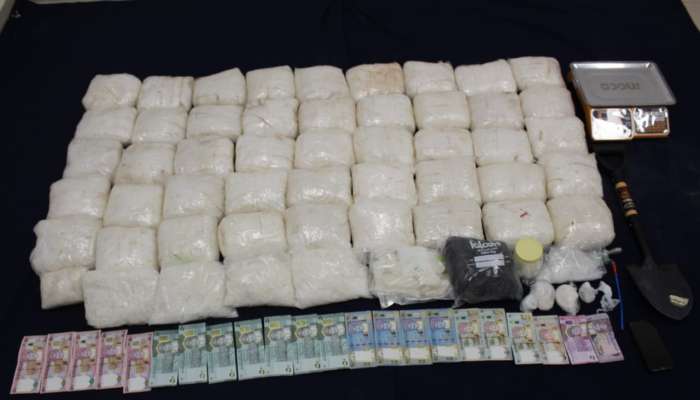 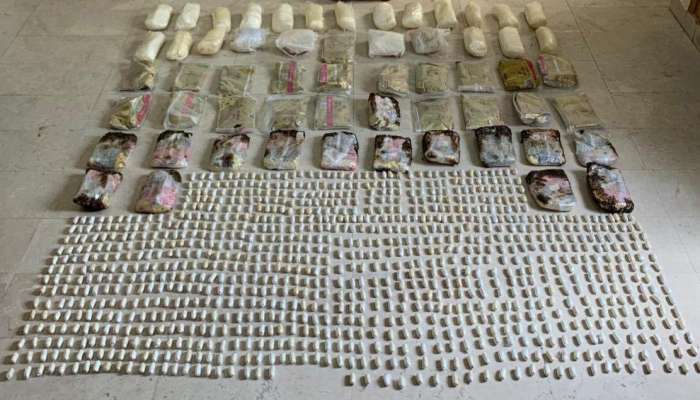