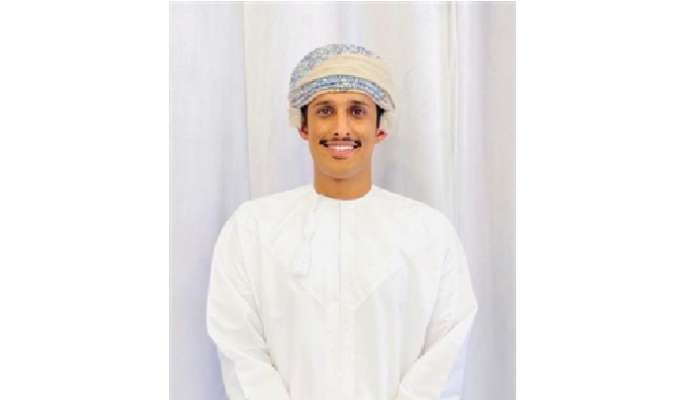 A contest organized by the UK’s Institution of Civil Engineers awarded al-Ma’ashani’s paper the topmost rating for the segment of young engineers, thus qualifying Abdullah to go for the final round of the contest at a global level.

Abdullah al-Ma’ashani told Oman News Agency (ONA) that the study he conducted was aimed at achieving sustainability in environment conservation.

The Young Engineers Award celebrates the work of students and alumni from around the world and inspires them to be innovative, said al-Ma’ashani.

The regional round of the contest for the MENA region was open for engineering graduates, civil engineers and members from the Sultanate, Qatar, Bahrain, Kuwait, Egypt and Saudi Arabia, he added.

Al-Ma’ashani pointed out that the London-based British institution was founded in 1818 and has more than 95,000 members, three quarters of them from the UK and the rest from 150 countries from around the world.