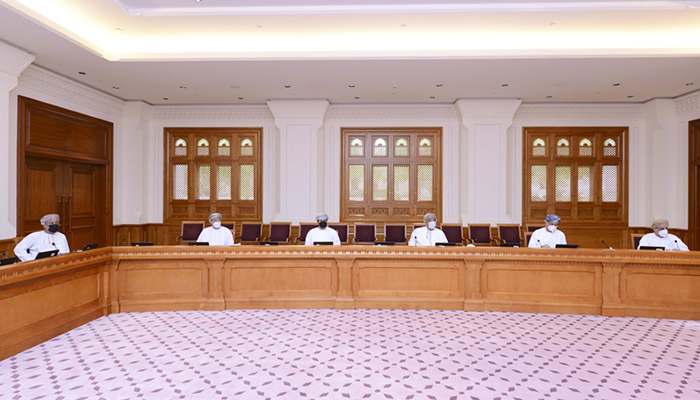 Muscat: The State Council on Monday approved a proposed study titled ‘Accelerators of Growth of Omani Economy’ presented by the Council’s Economic Committee.

The study was approved during a meeting of the sixth plenary specialised committee (comprising members of the Economic Committee and heads of standing committees), held as part of the Council’s second annual sitting of the 7th Term.

The meeting stressed the need to lay emphasis on the cited accelerators of economic growth at the macroeconomic level to ensure sustained growth of the volume of the local product in consummation of the government’s efforts in this regard.

The study aims to identify challenges posed to the development of the economy and focuses on the banking sector and the labour market in a manner that enhances the government’s plans and maintain steady growth of the economy.

The study also determines economic growth accelerators and enablers to be given priority due to their role in diversification seen within the context of the Economic Stimulus Plan.