Kabul: Afghan special forces freed 59 prisoners from a Taliban jail in Helmand, officials said on Saturday, as government troops redouble their efforts to drive back the insurgents who have seized large parts of the volatile southern province.
Militants have launched a series of attacks in the capital, Kabul, in recent weeks and a tough fight is underway in key districts in the south, just as attempts have been made to revive a stalled peace process.
Afghan Defence Ministry spokesman Dawlat Waziri said 37 of the captives freed from the jail, which was just to the north of the Helmand provincial capital of Lashkar Gah, were soldiers.
Another seven were policemen and the rest civilians. The operation to free the prisoners followed months of fighting in which the Taliban has seized several district centres in Helmand, a major centre of opium cultivation and one of its traditional strongholds.
Waziri dismissed suggestions that Helmand could fall to the Taliban entirely but said government forces faced a serious battle against insurgents who have grown in strength since foreign troops ended most combat operations a year ago.
“We have to accept that there is a fight going on in Afghanistan,” he told reporters in Kabul.
The Helmand operation unfolded late on Friday night, just as a Taliban suicide bomber attacked a French restaurant in Kabul popular with foreigners and government officials, killing two people and wounding 18. The Taliban claimed in a statement that “dozens of foreigners” had been killed or wounded, although the militant group often exaggerates casualty figures in attacks on foreign or government targets.
That attack, and an all-night battle at a Spanish embassy guest house in Kabul last month, highlighted the Taliban’s strategy of seeking high-profile targets in the capital while at the same time stepping up its campaign to seize district centres in provinces such as Helmand. It is also a stark reminder of the difficulty Afghan officials face in their attempts to revive the stalled peace process, which broke down in July.
Officials from Afghanistan, Pakistan, the United States and China are due to meet in Islamabad on January 11 to discuss how to lay the groundwork for possible talks with Taliban militants.
The insurgent movement says it is not interested in new talks so long as foreign troops remain in Afghanistan. 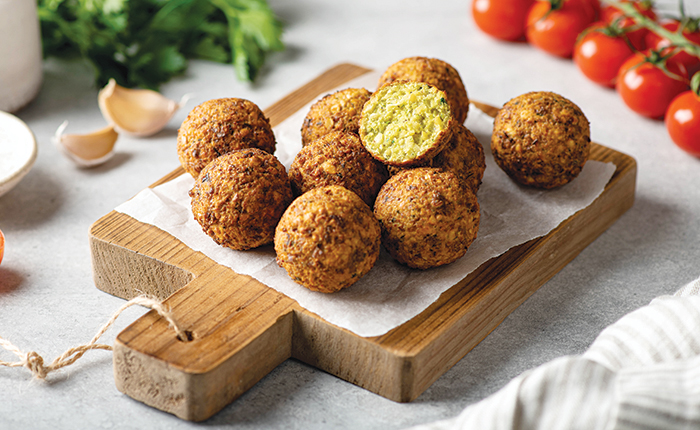 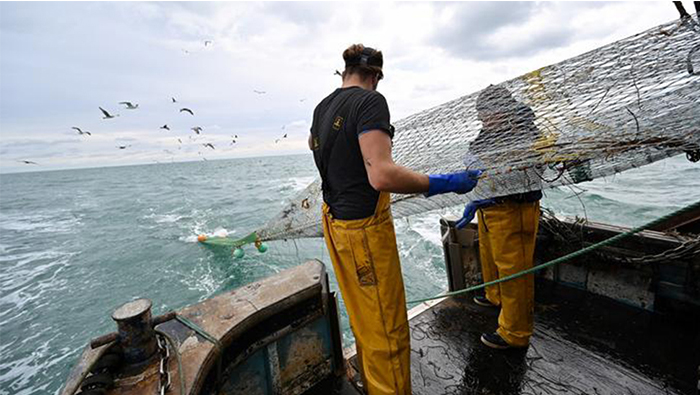 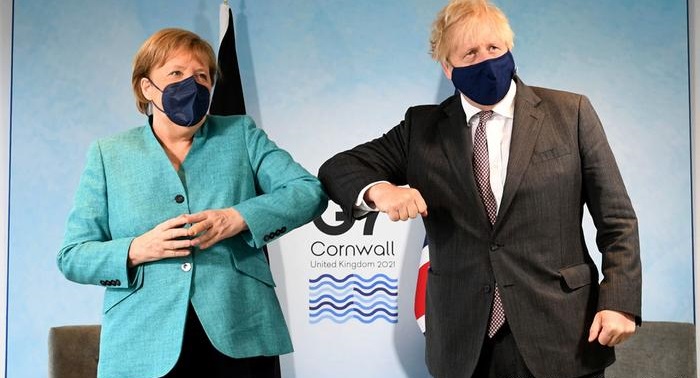