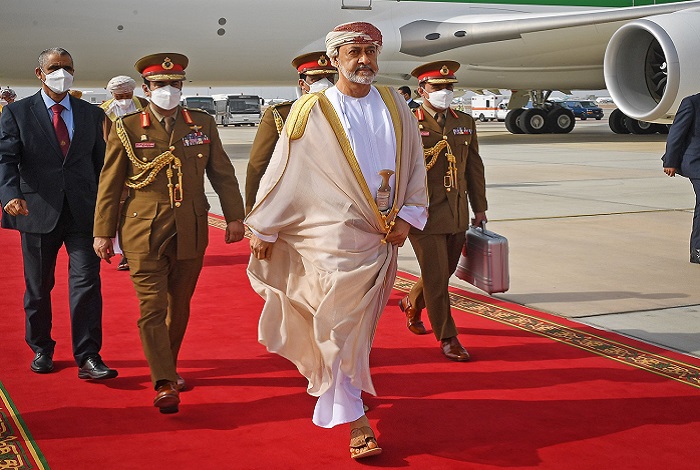 Muscat: His Majesty Sultan Haitham Bin Tarik returned home after paying a two-day state visit to the Kingdom of Saudi Arabia (KSA) in response to the invitation of the Custodian of the Two Holy Mosques King Salman bin Abdulaziz al-Saud of the KSA.

During the visit, His Majesty the Sultan held a round of official talks with the Custodian of the Two Holy Mosques at Neom city. The two leaders reviewed means of enhancing relations and cooperation between the two countries, as well as strengthening fraternal ties between the two brotherly Omani and Saudi peoples. 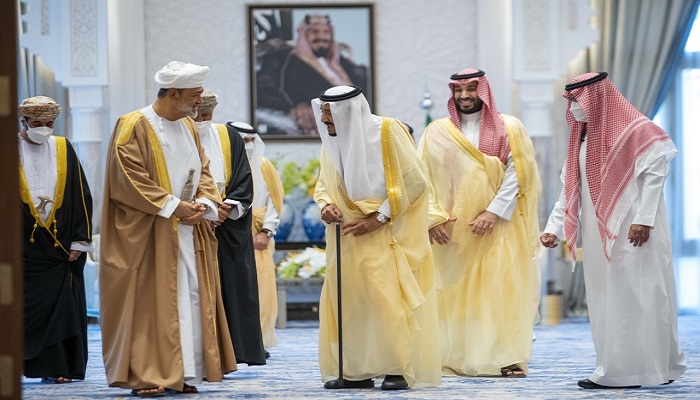 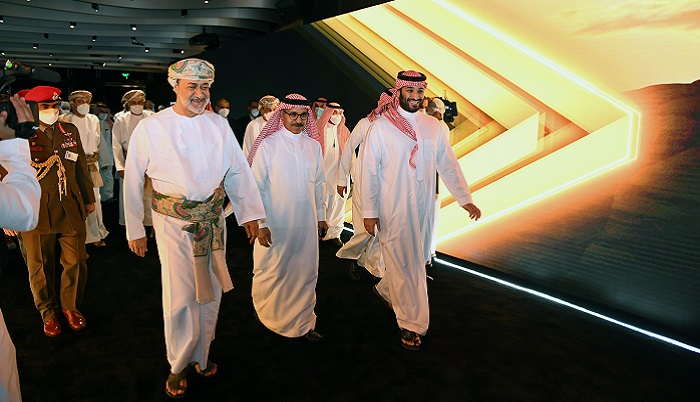 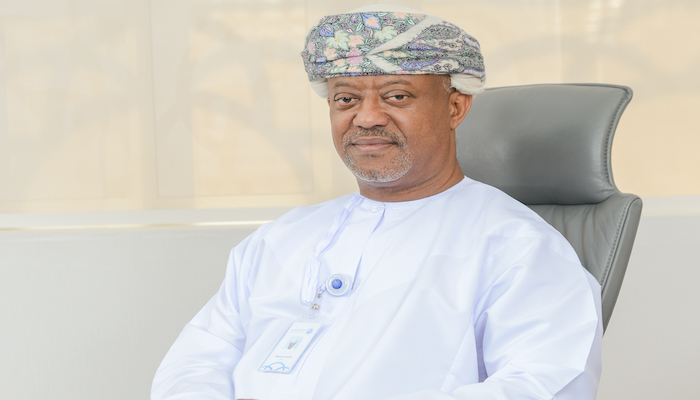