US warns China against attack on Philippine forces 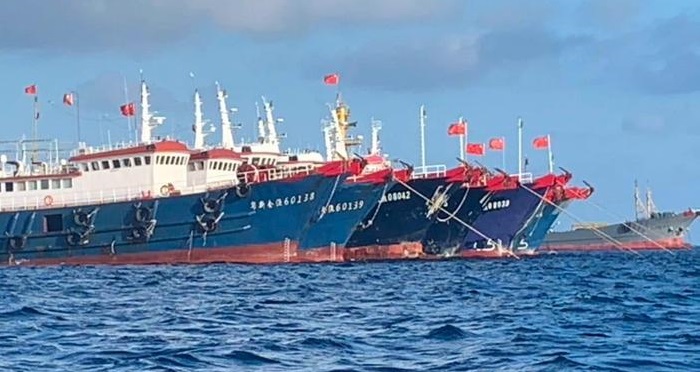 The US has warned China that it will defend the Philippines' armed forces from attack in the South China Sea as part of a 70-year-old mutual defense treaty.

Antony Blinken, the US Secretary of State, made the comments late on Sunday ahead of the fifth anniversary of a legal ruling that rejected Beijing's claims to the waters.

What did the Biden administration say?


US President Biden's administration said it backed a Trump-era policy that rejects China's claims to offshore resources in most of the South China Sea.

"We also reaffirm that an armed attack on Philippine armed forces, public vessels, or aircraft in the South China Sea would invoke US mutual defense commitments under Article IV of the 1951 US-Philippines Mutual Defense Treaty," the top diplomat added.

"Nowhere is the rules-based maritime order under greater threat than in the South China Sea."

What has been happening in the South China Sea?


China believes most of the waters, which sit on a key trading and shipping route, fall under Beijing's control.

But they are also contested by Brunei, Malaysia, the Philippines, Taiwan and Vietnam, who say portions belong to them.

Tensions have been rising in the region, with several countries accusing Beijing of intimidation by sending vessels into the resource-rich waterway.

Chinese air and sea patrols, often operating from artificially built reefs, have been warning shipping away from the area which Beijing considers it to be part of its own territorial waters.

The Chinese government reiterated last week that it did not accept the 2016 ruling by the Permanent Court of Arbitration in the Hague that said Beijing was infringing on Manila's economic sovereignty.

Blinken said China should "abide by its obligations under international law [and] cease its provocative behavior."

China has also accused the US of inflaming tensions in the region.

China 'drives away' US vessel


China's armed forces said on Monday that it "drove away" a US warship that it said had illegally entered Chinese waters near the Paracel Islands.

"We urge the United States to immediately stop such provocative actions," it said in a statement. The US Navy did not immediately comment. Washington has said that that its naval presence in the South China Sea is to support the freedom of navigation under international maritime law. 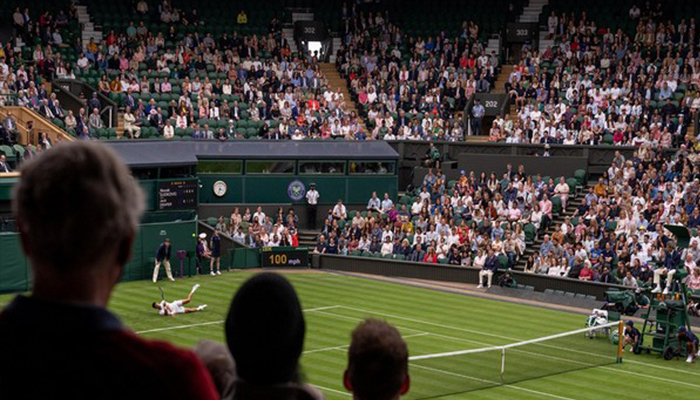 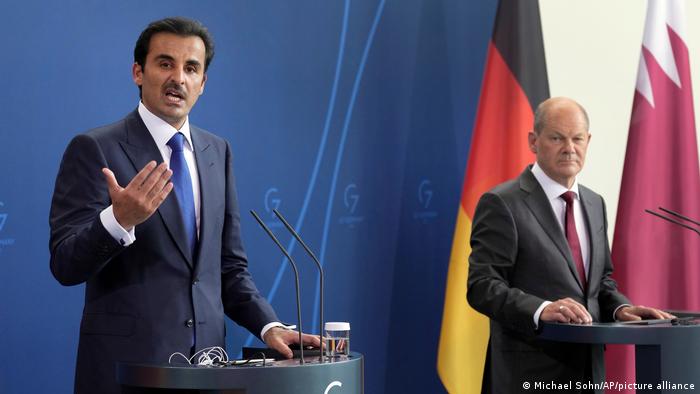 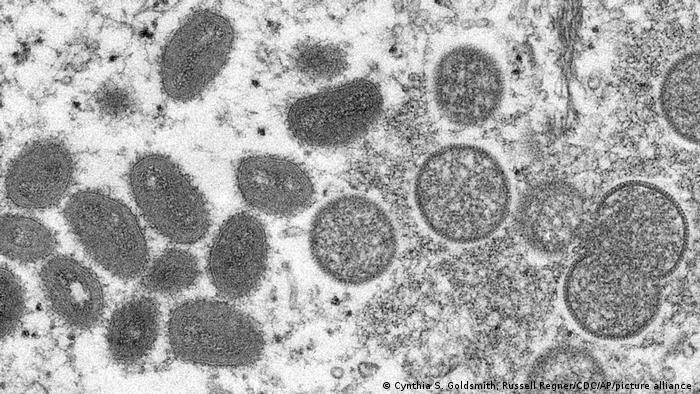 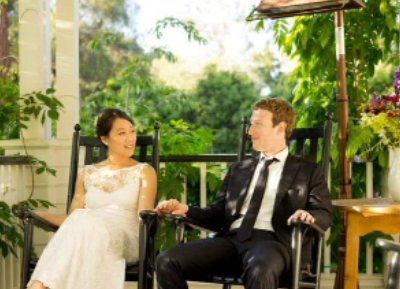