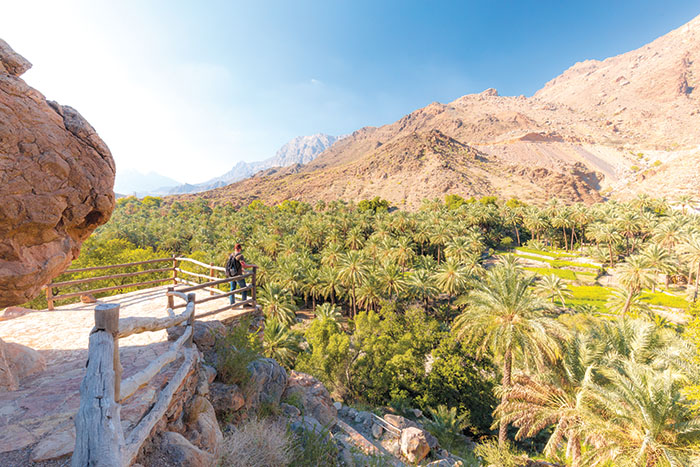 Al Awabi is a small traditional village in Oman nestled at the foot of the Al Hajar Mountain range. Located between Nakhal and Al Rustaq and approximately 156 kilometres from Muscat, the village is surrounded by a chain of high mountains and extraordinary rock formations  that can be seen in Wadi Bani Kharus gorge in the Al Hajar Mountains.

Awabi Fort, which was built almost 200 years ago. is another attraction of this place.
A number of agricultural products are grown in Al Awabi other than dates such as mango, orange, lime, pomegranates, banana, guava, figs along with common vegetables. 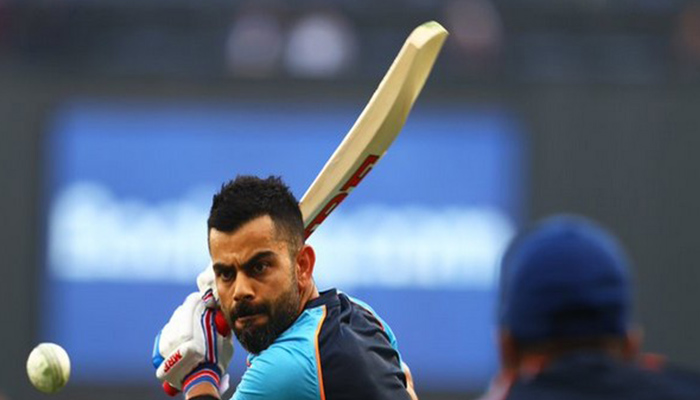 With Kohli back, hosts look to seal series win