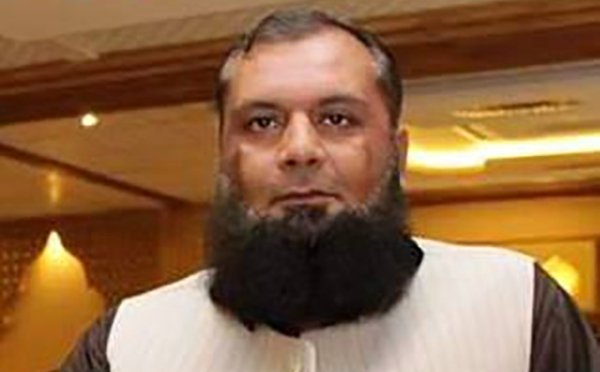 Muscat: Parents of Pakistani schools in Oman can expect increased efforts by the newly-elected Board of Directors to ensure academic excellence and new facilities to strengthen the existing infrastructure and create a more conducive environment for teaching and learning.
This was stated by Muhammad Adnan Shahzad after being re-elected Chairman BOD, Pakistan School Muscat.
**media[424928]**
"We will be focusing on further upgrading academic excellence in terms of quality, as well as educational objectives, by initiating teachers training programmes and providing conducive environment for students. Increasing the depth of leadership qualities to middle and lower management throughthe delegation of power, as well as providing purpose built facilities to Pakistani schools in Mussana, Seeb and Nizwa, will be among our top priorities. We will also construct a college block in PSM to reduce student size per classroom," he explained, in comments to Times of Oman.
Parents of Pakistan School Muscat elected the new Board of Directors in a keenly contested election, that saw over 63 percent voter turnout. After the Board's election, Muhammad Adnan Shahzad was once again elected Chairman by the directors, defeating Asghar Ali, the other candidate, in a 6-3 vote. Adnan hasbecome the first Board Chairman in PSM's history to have been elected for a second successive term.
As many as 14 candidates contested the election for the six seats on the board. The winning candidates were Asghar Ali (122 votes), Adnan Shahzad (80), Rizwan Aziz (75), Muhammad Usman Lakhan (73), Mohammad Hafeez Malik (66) and Sumara Asif (66).
The other three voting members on the PSM Board are Naeem Ahmed Tiwana, president School Management Committee (SMC) Pakistan School Salalah, Chaudhry Mohammed Aslam Gondal, president SMC Pakistan School Musannah and Ataullah Khan Niazi, senior principal Pakistan Schools System in Oman.
According to election commissioner Mohammad Ziaul Haq Siddiqui, 802 parents cast their votes out of the registered 1256, with only four votes being disqualified for procedural errors.
"The whole election process went on quite smoothly and we are extremely proud of the fact that we were able to hold an impartial and transparent election witnessed by Ministry of Education officials and monitored by independent observers from various walks of life. There wasn't even a single complaint, as all the candidates signed the document soon after the results were announced. In fact, we received effusive praise from ministry officials for the transparent election," Zia added.
Talking about his future plans, Adnan said, "During our first term, we established parents’ councils for the first time in the history of PSM. There will be an increase in the number of parents in the councils. We will set professional criteria for the formation of these councils, including the mandate for their smooth functioning. We are going to form SMC for Pakistan School Muscat,as at other branches. At the same time, we will try to incorporate representatives of all SMCs into boards to enhance the harmony among branches."
He said the board was thinking of expanding the counselling services for students, in terms of career and behavioral management.
Talking about their main achievements in their previous two-year term, Adnan said, "We take pride in providing highly qualified teachers for all schools, as well as regular principals who are master trainers. We delivered key infrastructure projects for all schools, especially PSM library,the PSM grassy cricket ground and sports facilities, completion of facilities for Sohar school, self sponsored administrative block of PS Salalah by Naeem Ahmed Tiwana and his friends, the conversion of PS Seeb from a Montessori school to middle school up to class 8 in just two months, and then to high school up to class 10 within two years. We are also proud of producing best academic results matchingthe International Stream, as well as Federal Streams. We further undertook centralisation of internal exams from class 5 to 12."