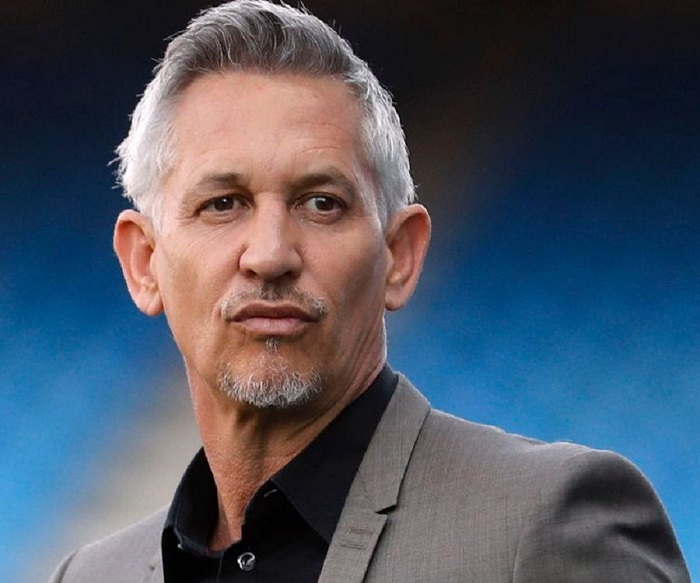 London:  Former England captain Gary Lineker has appealed for fans not to boo the Italian national anthem ahead of the European Championship final between England and Italy on Sunday.

The man who scored 48 goals for England (the second highest goalscorer in their history), who now presents the BBC's football coverage posted a tweet to ask fans not to boo the opposition anthem.

One of the depressing sights of the European Championship has been to hear a sector of the crowd at the Wembley Stadium booing the anthems of England's rivals in the tournament, something Lineker called "disrespectful and utterly classless," in a post on social media.

"If you're lucky enough to get a ticket for the final, please, please don't boo the Italian anthem. It's an absolute belter and worth listening to. And it's...rude, disrespectful and utterly classless," he wrote on Twitter.

The former striker and TV presented has previously also asked fans not to boo England players for taking the knee as a protest against racism.