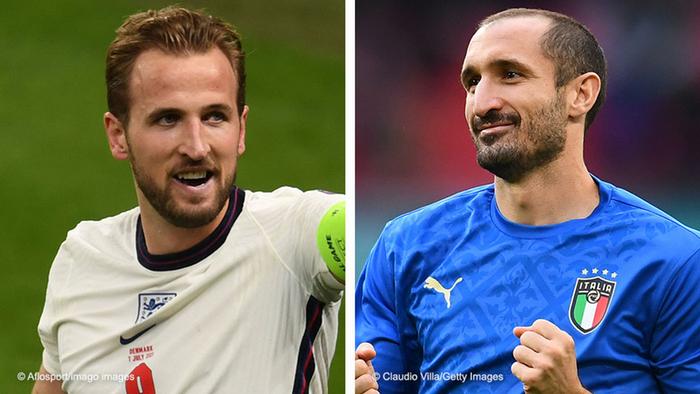 London: There have been a few moments in Harry Kane's career that have bookmarked his ascent.

His game-clinching free kick for Tottenham Hotspur against Aston Villa in 2014, which convinced his then-manager, Mauricio Pochettino, to promote him to the starting lineup, is one. His maiden goal for England, against Lithuania at Wembley, 79 seconds after coming off the bench to replace Wayne Rooney for his international debut is another.

But the moments that have shaped Kane aren't the milestone goals he's scored. They have been the tough games, the testing moments, the games he hasn't scored in.

One of those was his first England start, against Italy in Turin on the final day in March 2015. Rewarded with a start following his scoring cameo four days earlier in that game against Lithuania, Kane went toe-to-toe with one of the finest defenders in the world. It didn't go particularly well for the Englishman.

Giorgio Chiellini not only marked Kane out of the game — he kicked him out of it. Aware of Kane's rising stock in England, Chiellini hacked Kane to the ground inside two minutes with a shuddering challenge. It was a rude awakening for Kane, who described his experiences in that game to this reporter just over a year later ahead of Euro 2016.

"I learned a lot about international football within seconds of the start of that game against Italy when Chiellini took me out about three seconds after I played the ball," Kane told me for Rabona magazine. "That's part of the experience when you're playing against world-class defenders. They're the kind of things you have to cope with. I've used that experience to help me along the way."

England salvaged a 1-1 draw that night, a respectable result against an Italian team that was still unbeaten since the 2014 World Cup the previous year. But for a then 21-year-old Kane, it was a night that saw him struggle against one of the game's savviest defenders.

But he learned from it. In 2018, Kane's Tottenham would meet Chiellini's Juventus in a Champions League double header. Spurs would lose the last 16 game 4-3 on aggregate, but Kane's strike on the same patch of grass in Turin proved that he had come of age against his old adversary.