Euro 2020: Italy vs England will be an epic final, says Marco Verratti 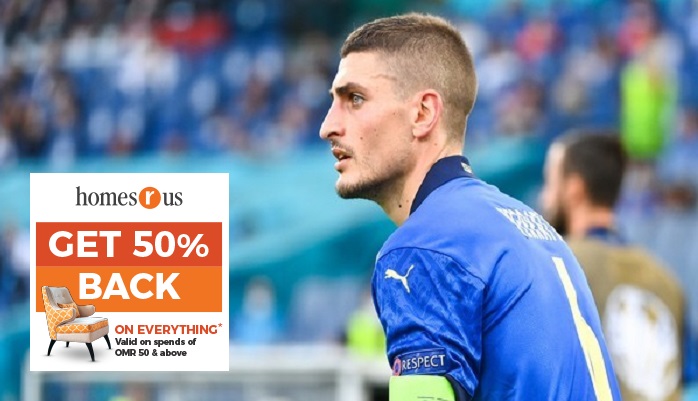 London, UK: Italy midfielder Marco Verratti has predicted that Sunday's Euro 2020 final against England at Wembley will be "an epic".

"I think England did a great job. They got to the final for the first time and this says a lot. They conceded only one goal, so it is a very solid team, great players, very balanced, and I think they did deserve to get to the final. Now it's all down to the final, which I think will be an epic final, and history-making either way," Sky Sports quoted Verratti during a press conference on Thursday. Asked about the penalty incident against Denmark, which helped England in cruising into their first major final since 1966, Verratti said: "Perhaps it was a bit of a generous penalty, but it is part of the picture in football. I think it was a bit of a generous penalty."

In the second semi-final of Euro 2020, Harry Kane put away the rebound after Kasper Schmeichel saved his extra-time penalty to help England defeat Denmark 2-1.

"England is a very physical team, and they have players who are very skilled as well. We will face a very, very tough team, they will be playing at home, they know the stadium well. But it is a dream for us to win this European Championship," he added.

Italy and England have faced each other 27 times, the Azzurri winning 11 to Three Lions' eight, with eight draws. England suffered tournament-ending losses in both the teams' previous EURO encounters. Marco Tardelli's late goal earned the Azzurri hosts a 1-0 win in the 1980 group stage while Italy prevailed on penalties (remember Andrea Pirlo's Panenka!) in the 2012 quarter-finals.

Notably, Italy have never lost to England at a major finals, with 2-1 FIFA World Cup victories in 1990 (third-place play-off) and 2014 (group stage) on top of those EURO triumphs. 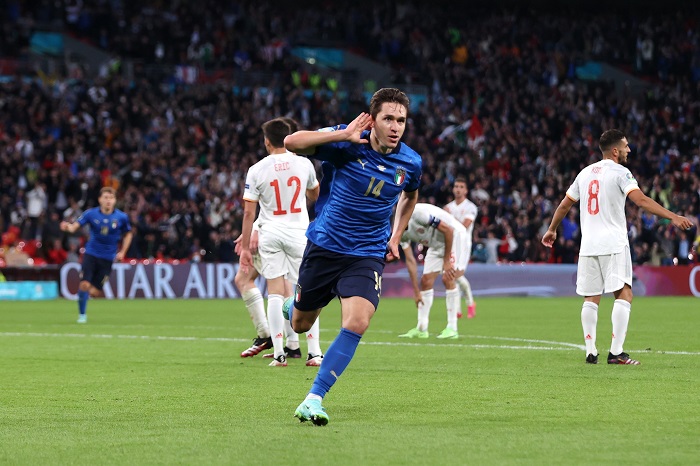 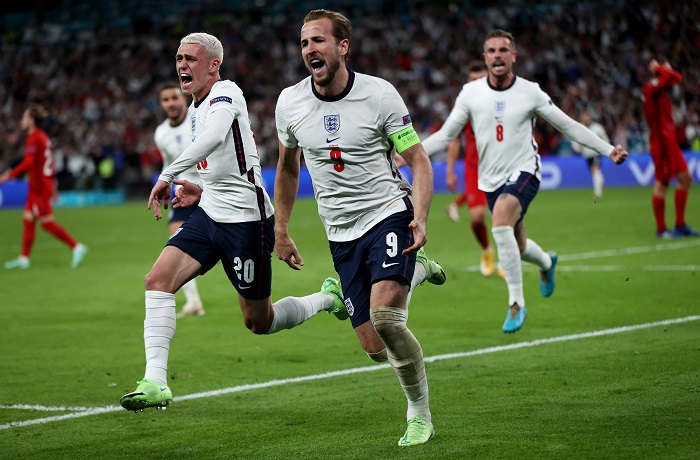