Get drone licence within a month in Oman 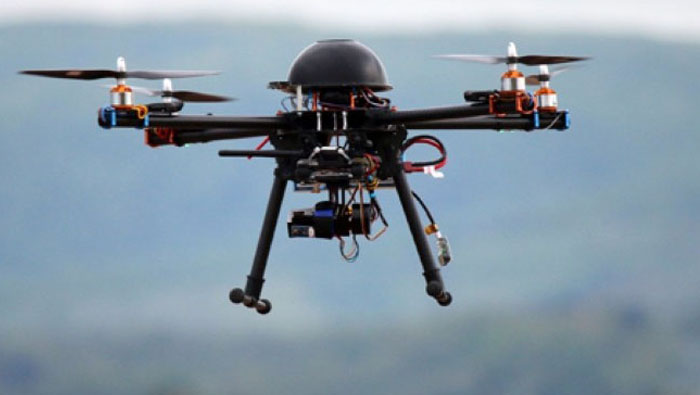 Muscat: Drone licences for Omani airspace could be approved from March onwards within a month of applying, according to the Public Authority for Civil Aviation.
Speaking to the Times of Oman at the Drones Oman conference organised by the IQPC, Anwar Al Raisi, Director General of PACA said the process is being streamlined to make procedures easy to fly drones in the Sultanate, if the applicant meets safety and security requirements.
“We are amending the previous law and the draft prepared by the PACA is ready, subject to approval from other authorities. By the end of next month, we will have an application form available on our website.
“Anyone in Oman or abroad who wants to fly a drone in Oman can fill in the form, providing necessary details and the PACA will take it for further approval from other departments and get back to the client. In a best case scenario, it will take less than a month to obtain a licence,” he said.
He added that clients were earlier not aware of whom to approach to seek a licence and it could take around four months before an application could be decided. As per the new procedure, PACA will offer recommendations to clients if the licence request is turned down.
Every month, PACA receives 10 to 20 applications, depending on the time of the year. According to Al Raisi, most requests are received during the days leading up to the National Day. However, most personally used drones are unlicensed. The online application fee for PACA will be OMR25 along with other procedural fees.
“The fee will be nominal for individuals and companies. The licence price will depend on factors such as weight of a drone, period of licence, etc.,” Al Raisi said.
Several organisations in Oman use drones for imaging and inspection, especially in the oil and gas sector. In 2009, Petroleum Development of Oman (PDO) became the first organisation to obtain a licence for commercial use of drones in Oman.
“When we got our first licence, it was for optical imaging and only for that particular project, but since 2013 we have a yearly licence renewed by PACA under which we carry out operations such as inspections. Although we use it only at PDO sites, we still have restrictions in terms of height and are required to maintain an altitude below 100 metres,” Khadija Al Aisari, Head of Remote Sensing at PDO, said.
More than 90 per cent of the drones in Oman are used for aerial photography, which is a major reason for delays in licensing as capturing homes and restricted areas can breach privacy and act as a potential security threat. Most licences are denied because the operational area of the drone is in close proximity to such areas.
Oman is one of the few countries in the GCC where flying Unmanned Aerial Vehicles (UAVs) is allowed by law.
According to Michael Herrero, Area Manager, Gulf IATA, drone regulations will have to keep evolving to tackle everyday problems and security threats.
“Ninety-one countries in the world have regulations for using drones. Most GCC countries don’t allow the use of drones but rules will need to change continuously as enforcing the law is very difficult,” he said.