Tokyo Olympics likely to be held without spectators: Report 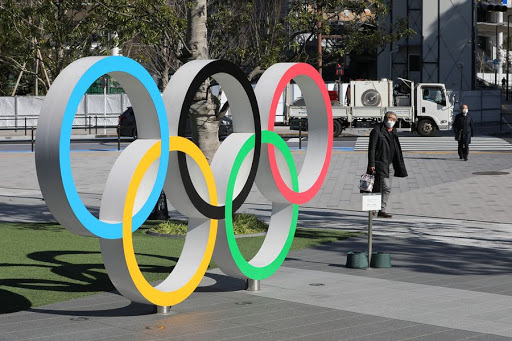 Tokyo: Tokyo Olympics are likely to be held without spectators due to a sudden spike in coronavirus cases, a government official said on Wednesday.

As per Kyodo News, Japan can declare another Covid-19 state of emergency for Tokyo, possibly until August 22. The athletes' village for the Tokyo Olympics pre-opened on Wednesday, mainly for officials of team delegations. The officials that are eligible to enter the village are those in charge of making preparations to welcome their team athletes at the Games.

Earlier, the organisers of the Tokyo Olympics were leaning towards cutting the number of spectators to a maximum of 5,000.

As per Kyodo News, Japan Prime Minister Yoshihide Suga on Wednesday did not say whether the spectator capacity would be cut short and he said that it was an issue to be addressed by the five organizing bodies of the Summer Games, including the International Olympic Committee and the Tokyo metropolitan government.

Tokyo Olympics will be held from July 23 to August 8 this year. The event was slated to go ahead last year, but it had to be postponed due to the Covid-19 pandemic.