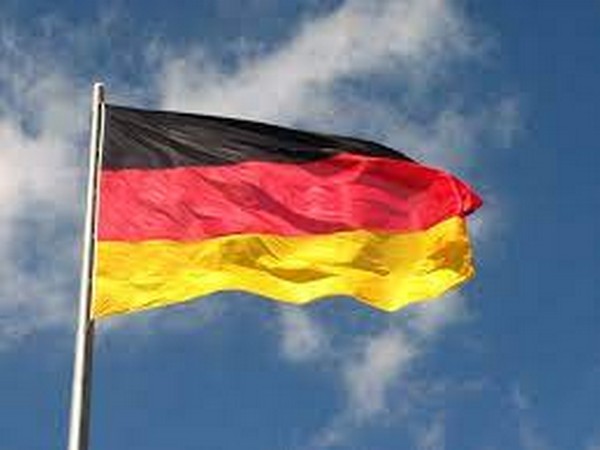 Berlin: A former German spy was arrested on the suspicion of being a "double agent" and supplying classified information to China for almost a decade, according to German officials.

The 75-year-old man, identified as Dr. Klaus L. , was an informant for the German Federal Intelligence Service (BND) for 50 years, according to German broadcaster ARD, and began spying for the Chinese in 2010. Klaus L lived a double life one in public as a political scientist working for the Hanns Seidel Foundation, a think tank associated with the Christian Social Union, the sister party of Chancellor Angela Merkel's conservatives, and one in private as an operative for the BND.

Authorities said he was approached during a lecture tour at Tongji University in Shanghai in June 2010 "by members of a Chinese intelligence service in order to win him over for cooperation," the prosecutors said in a statement.

"Subsequently, until November 2019, the defendant regularly provided information to the Chinese intelligence service in the run-up to or after state visits or multinational conferences, as well as on current affairs," the statement said.

The information he passed along came from high-ranking political contacts he made through the foundation, a position that allowed him to travel as a guest lecturer to Russia, South Africa and South Asia, ARD reported.

He was paid by the Chinese for supplying the information.

In November 2019, authorities raided his Munich home and confiscated his computers, ARD reported.

The report said that Klaus L. did not deny he spied for China and claimed to have revealed his contacts with the Chinese to BND.

China has upped its espionage activities over the last few years. It has even been accused of political interference in several countries.