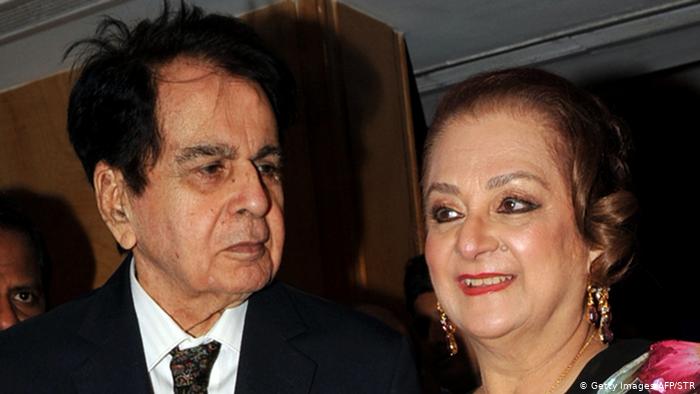 Dilip Kumar, one of Bollywood's biggest stars who dominated the golden age of Indian cinema from the 1940s to the 1960s, died Wednesday morning at the age of 98, a family friend said.

Kumar had been ailing for some time and was in and out of the hospital the past month.

"With a heavy heart and profound grief, I announce the passing away of our beloved Dilip Saab, few minutes ago," Faisal Farooqui, a relative of Kumar, said on Twitter.

Born Mohammed Yusuf Khan in 1922 in Peshawar, present-day Pakistan, he was known by screen name Dilip Kumar once he came to Bollywood in the 1940s.

His death was mourned by Prime Minister Narendra Modi who called him a "cinematic legend."

"[Kumar] was blessed with unparalleled brilliance, due to which audiences across generations were enthralled," Modi said on Twitter. "His passing away is a loss to our cultural world. Condolences to his family, friends and innumerable admirers."